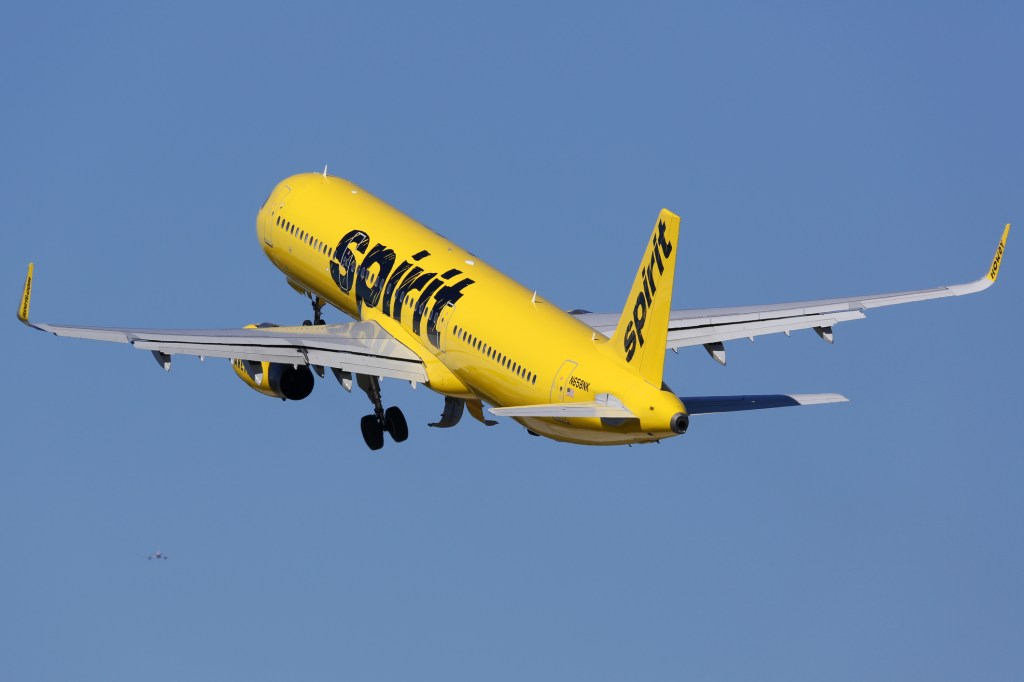 There’s no point in telling you my multiple travel horror stories that start with buying a Spirit Airlines plane ticket because everyone’s got them, I’m sure you do too. I’d rather talk about the best air travel experiences I’ve ever had (I’m looking at you, Air France and Delta) but that doesn’t fit with what we came here to discuss today.

Here we’ve got a woman who was seen lighting up a cigarette on a Spirit Airlines flight that had just landed in Ft. Lauderdale, Florida. The plane was still on the runway headed to a gate when she sparked a cigarette and everyone around her was aghast. Later, when confronted by police officers she’d deny that she smoked a cigarette until they found it in an empty cup. Also, it was filmed and put on TikTok.

I didn’t feel the need to mention in the headline that this took place in Florida because frankly, I’d be shocked this happened anywhere other than Florida or possibly Las Vegas or Myrtle Beach. As my colleague Connor recently wrote, if you buy a Spirit Airlines ticket it automatically means you aren’t allowed to complain about Spirit Airlines because you get what you pay for. Here are the two viral TikTok clips:

Some people out there have lost their minds. They’ve decided to take an Outback Steakhouse ‘No Rules, Just Right’ approach to life and do anything they want whenever they want. FAA fines and reports of unruly passengers are through the roof and there’s no end in sight.

All anyone can really do to ensure the best possible travel experience is pay a little extra for better airlines and nicer seats. At the very least, that puts you next to people who tend to travel more frequently than someone who got stuck sitting near the bathrooms on a dirt-cheap flight.