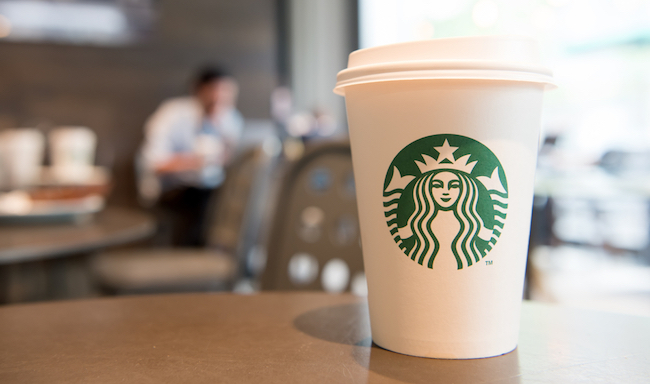 The world of fast food is filled with secret menus designed to make customers feel cool for being the know while making the employees who don’t get paid enough to make the items on the actual menu in the first place hate their job even more. There are plenty of “hacks” you can take advantage of, but there might not be a more extensive list of covert options than the one you can find at Starbucks.

In most cases, scoring a “secret” menu item requires ordering some absurd combination of syrups to create a disgustingly sweet drink that your body will probably try to reject. However, there’s one Starbucks in the world with a secret menu worth seeking out— one that’s filled with some coffee-centric alcoholic drinks.

The menu only exists at the Starbucks Reserve Roastery in Seattle— the city the company calls home— a location that spans over 15,000 square feet and is also home to an Italian bakery called Princi that’s equipped with a fully stocked bar. If you’re in the mood to ignore the advice of medical professionals everywhere and mix a depressant with a stimulant, you can post up and order a couple of off-menu alcoholic offerings.

According to Delish, the bar’s signature item is an espresso martini, a shaken combination of vodka, syrup, and the caffeinated drink. If you’re not feeling that fancy, you can also ask the bartender to throw a shot of whiskey into your brew just like I do whenever they serve coffee at the end of a wedding.

A few years ago, Starbucks tried to try out selling beer and wine in a number of its stores, but that pilot program was eventually abandoned. At least there’s still one location carrying the torch.