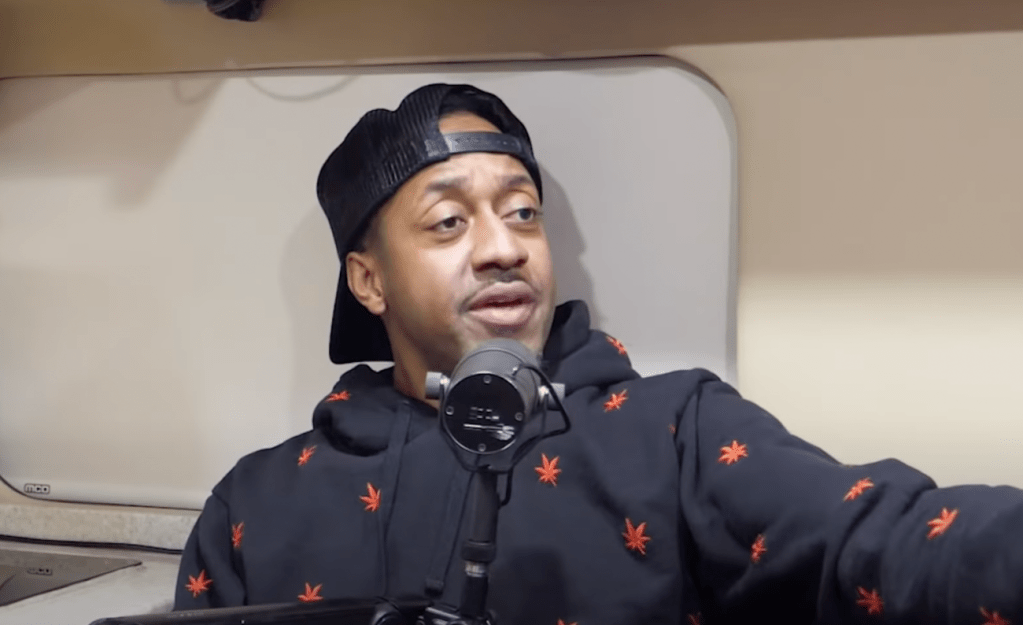 Let me kick this off by saying I’m 100% aware that his real name is Jaleel White. ‘Steve Urkel’ was the character’s name on Family Matters, the show that made Jaleel White famous. But for the purposes of this article I’ll be referring to him as Steve Urkel because that’s who he’ll always be to me. That, and it’s funny to think about Steve Urkel (the character) watching Leonardo DiCaprio and becoming inspired to sell weed.

For anyone out there who doesn’t know, Steve Urkel is kind of a weed mogul. He launched a ‘ItsPurpl’ line of cannabis products back in 2021 which includes the Purple Urkle strain of weed, a name that rolls off the tongue so magnificently it’s impossible to walk past it in the dispensary without buying some.

“Is that Steve Urkel’s weed?” … “You betcha.” That’s a guaranteed sale every time for anyone who grew up in the 90s watching Family Matters and happens to find themselves in a legal cannabis dispensary. Anyway, here’s the interview where Steve Urkel discusses how watching Leonardo DiCaprio smoking a vape pen at the Golden Globes and living his best life inspired him to launch his own cannabis company.

Here’s the full interview with more than just the Leonardo DiCaprio story:

I’m not here to give anyone any parenting advice but as a parent and a person who has done some living, I’m inclined to agree with Urkel’s take that making something taboo just makes people want to do it more. I don’t want to be one of those ‘look at Europe!’ people but if you look at countries Ireland, England, Spain, Germany, etc and how they treat drinking compared to how we do in the USA, their laissez-faire attitude seems to work a lot better than the strict rules I grew up with.

It’s unclear if Leonardo DiCaprio has any idea that he was the inspiration for Jaleel White aka Steve Urkel to start his own Purple Urkle strain of weed but I’d love to hear Leo’s thoughts on this. And I tried to find the clip of Leonardo DiCaprio vaping at the Golden Globes on YouTube but couldn’t.

Instead, what I’ve discovered is there’s some strange world of people who obsess over Leo and Tom Hardy vaping and who does it better. You can find those videos if you want but there’s one of Leo ripping his vape after winning his Oscar:

It’s worth noting that Steve-O is famously 14 years sober. The topic of substance use and/or abuse comes up in nearly every episode and it’s often interesting to hear a recovered addict’s perspective but in this instance, with Steve Urkel, nobody’s life is being negatively disrupted.