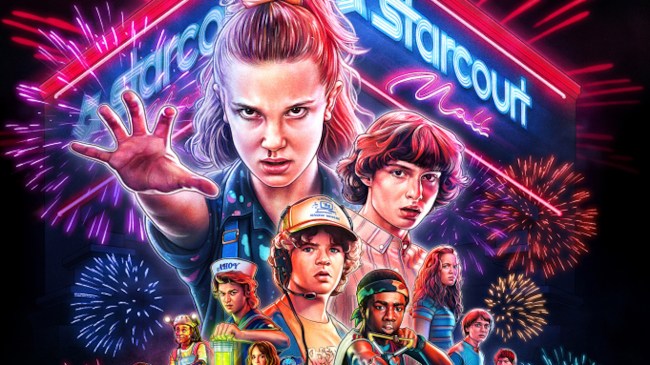 Now that Game of Thrones is no longer dominating the airwaves, Netflix’s nostalgic-soaked sci-fi hit Strangers Things has taken the crown as the most-obsessed-over series on television.

About half-way through their reported five-season run (the series’ creators, the Duffer Brothers, have long said they want to do at least four seasons), the third season of Stranger Things is primed to be the most extravagant in the series thus far.

However, due to that bigger-and-better (and more expensive) nature of this third season, Stranger Things has been off the air for over 19 months, which means your memory of its events and major plot points may be as dark and foggy as some corners of the Upside Down.

So, as a little refresher of what’s happening in the Stranger Things universe and preview of what to expect going forward, let’s break down the four biggest questions heading into season three.

Make no mistake about it: The Mind Flayer getting shut out by Eleven, out-of-shape, crushing-cigs Chief Hopper and a bunch of relatively useless kids is essentially the Upside Down equivalent of pulling a Warriors and blowing a 3-1 lead in the NBA Finals.

But as the final scene of season 2 revealed, while The Mind Flayer is down, he’s (it’s?) certainly not out for the count, as he (it?) can be seen ominously hovering above Hawkins Middle School in the Upside Down.

Given the embarrassment that Eleven reigned down on the Shadow Monster in season 2, expect him (it?) to come back to Hawkins guns absolutely fucking blazing.

Exactly How Powerful Is Eleven These Days? 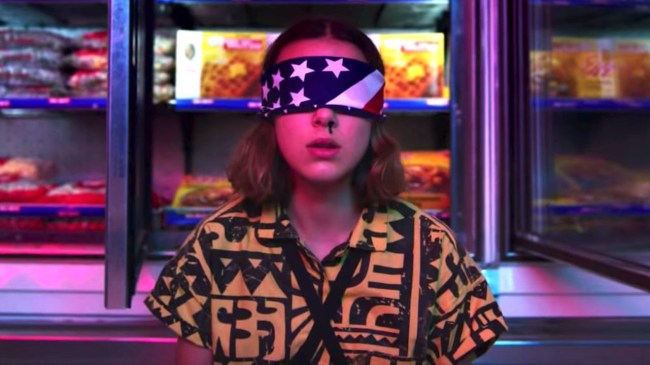 Looping back to the previous point, while losing to the kids of Hawkins was a massive L for The Mind Flayer, conversely, it was undoubtedly a monumental dub for Eleven, who pushed her powers further than she ever had before to a dizzying effect.

When season 3 of Stranger Things kicks off, Eleven and the rest of the Hawkins gang will be in Eighth Grade, which makes Eleven about 13 or 14-years-old, which begs the question: does she become more powerful as she gets older?

Given the growth we’ve seen in her strength from season 1 to season 2, it’s well within reason to predict that her telekinetic might will reach new heights in this upcoming third season. In season 1 she flipped a van. In season 2 she moved a train and sealed the portal to the Upside Down. So you just know she’s going to flex on em’ again this season.

Now, just how far those powers go will be the question.

Will We See That Other Experiment “Kid” Again? 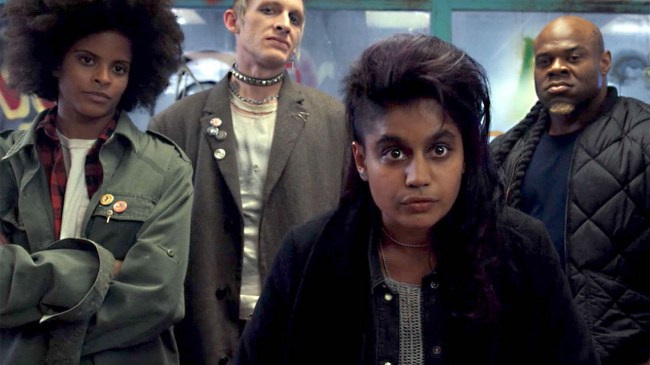 First, some semantics: yes, this other powered chick from Stranger Things 2 — Kali, Eleven’s “sister” — is clearly not a kid. However, the implication is that the Hawkins National Laboratory conducted all of these experiments on them when they were kids. Got it? Good.

So, will we see her again? It’s tough to tell.

The “Eleven-out-in-the-world” storyline from season 2 — a clear attempt at expanding the Stranger Things universe outside of little ole’ Hawkins — was one of the most derided aspects of the season. However, given her general inclusion, the inherently growing nature of the story, and the threat that they’ll likely face from the Upside Down, it wouldn’t come as a shock if Eleven called in a telepathic favor to Kali and the rest of the gang. 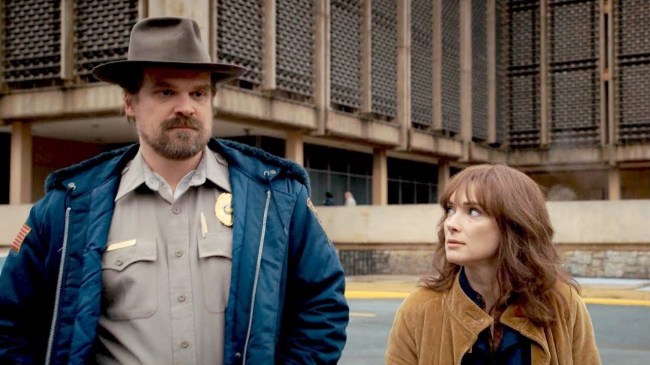 Her ex-husband is a scumbag, Bob the Brain is, unfortunately, (spoiler alert for season 2) dead AF, and Chief Jim Hopper may just be the sexiest Man-Bear-Cop this side of the Upside Down. He’s certainly the bravest man in Indiana, which has got to count for something, right? And you already know Hopper is into Joyce, considering the fact that he literally went through hell to rescue her son Will.

Stranger Things has been teasing a relationship between the two since the series began, so look for season 3 to finally be the year that we can all ship Jopper (the couple nickname still needs some workshopping, though).

Who Is Going To Die?

It’s not a matter of if, but who, and for that question, we dedicated an entire article.

The third season of ‘Stranger Things’ will premiere on Netflix on Thursday, July 4.