The Homebase Penthouse From ‘Succession’ Is On The Market Right Now, The Price Is Mind-Blowing 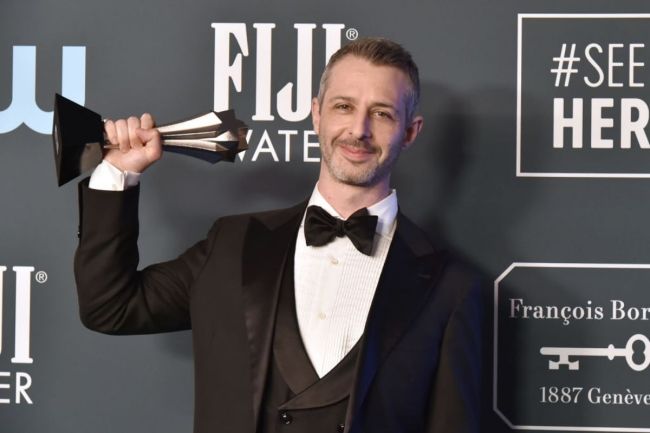 HBO’s “Succession” is one of the hottest shows to stream right now. The series follows the daily lives of the Roy family as they navigate running one of the biggest legacy media empires in the country. It largely follows the theme of the changing of times, both inside the Roy family as the children vie for power as their father ages, and outside in the world as the media landscape evolves.

What’s cool about the show is they film in some luxurious real-world locations. About a month ago news fluttered the duplex penthouse that was used in “Succession” season three is for sale. The penthouse was known as the “war room” for Kendall Roy (played by Jeremey Strong) following a public split from his father Logan Roy (played by Brian Cox).

The duplex penthouse shares a floor with one other unit at the Woolworth Tower Residences in Tribeca, New York. It’s currently on sale for a whopping $23 million.

The building’s most alluring amenities are only shared with its 32 residencies, which invokes a feeling of living at a private club rather than a complex. There’s everything from a lounge and game room, an indoor pool, a fitness center, onsite parking, and a wine cellar where each unit can store up to 160 bottles of wine.

Architectural Digest actually was able to secure a full tour of the home. You can check it out in this video below.

The Woolworth Building is located only a short walk away from City Hall Park in Tribeca. The building was designed by architect Cass Gilbert for five-and-dime-store pioneer F.W. Woolworth in 1913. It consists of a 30 story base and is finished by a 30-story tower, raising 792 feet into the sky.

The Woolworth Building is registered as a National Historic Landmark, as well as a New York City Designated Landmark.