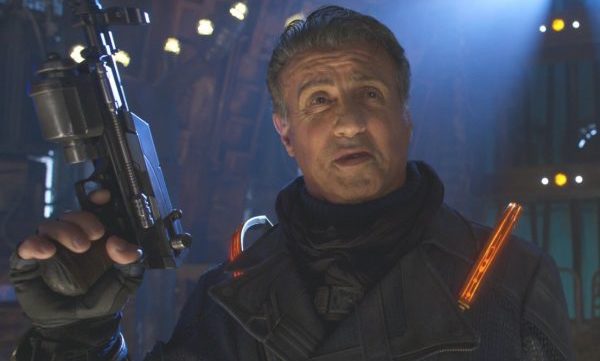 Over the weekend, it was announced that the legendary Sylvester Stallone would be joining the cast of James Gunn’s already insane The Suicide Squad, which is set to hit theaters next August. However, while Stallone revealed that he would be a part of the pseudo-sequel to 2016’s disastrous Suicide Squad, he didn’t specify who he’d be playing.

Stallone first announced the news in a now-deleted video on Instagram, followed by another post that showed a screenshot of an article confirming the casting. The film is still in its early stages of development so details of the movie remain scarce, but one thing that’s been known is that James Gunn will be directing the project. “Working with this incredible Director on this astounding project has made this an amazing year,” wrote Stallone in the caption. “I am a very lucky man to be surrounded by such talent.” [via HypeBeast]

As for who we think Stallone is playing, our best guess is likely King Shark. Not only does Stallone’s deep, bass-filled voice align perfectly with what a giant talking shark would sound like if such a thing were to exist, but King Shark was the only character not to have an actor’s name attached to him in The Suicide Squad “roll call” video from back in August. 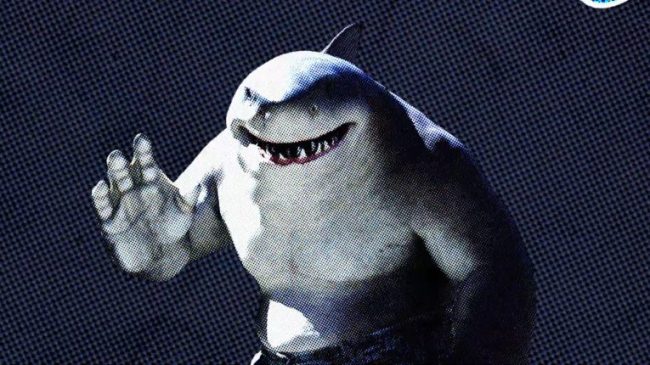 Stallone is certainly no stranger to James Gunn projects, as he previously starred as Stakar Ogord in 2017’s Guardians of the Galaxy Vol. 2.

RELATED: The Rumored Plot For The Bonkers-Sounding ‘The Suicide Squad’ Has Leaked