It’s Taco Tuesday! But Where Did The Famous Phrase Come From? It Wasn’t LeBron James… 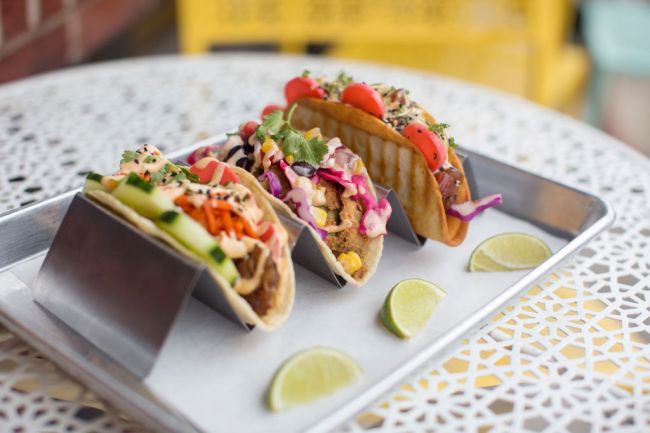 Mac and cheese, peanut butter and jelly, tacos and Tuesdays. Some foods just taste best together. And while tacos are a great choice any day of the week, eating a taco on a Tuesday just hits different. Even the King agrees!

But, while eating my breakfast tacos this morning I began to wonder, where did the phrase ‘Taco Tuesday’ originate?

As it turns out, the earliest Taco Tuesday deal dates back to 1933. Though restaurants did not use the exact phrase ‘Taco Tuesday,’ they came dangerously close to it. Offering “Tasty Tacos” and “Tuesday Specials,” specials that included discounted tacos, food establishments were paving the way for Mexican restaurants across the country.

It was not until 1973 when the Snow-White Drive In in South Dakota paired the words “taco” and “Tuesday” to lure customers. Needless to say, the campaign was a success.

Undoubtedly, deals for tacos were catching on with businesses and consumers. But in 1989, Taco John’s took the competition to the next level. The Midwestern-based chain trademarked the phrase ‘Taco Tuesday’ and claims to be the first to use it. To this day, Taco John’s will file cease-and-desist orders on restaurants who advertise ‘Taco Tuesday’ deals. However, just as John (probably) did not invite tacos, Taco John’s definitely did not invent Taco Tuesday.

In fact, the fast-food chain’s trademark does not apply throughout the nation. Gregory’s Restaurant and Bar in Sommer’s, New Jersey received a trademark for the phrase in 1982. Additionally, Tortilla Flats, a now closed restaurant in Laguna Beach, California earned a trademark from the state in 1984. These case show that Taco John’s was just the first restaurant to apply for the trademark on a federal level.

While there are debates around the ownership of  the phrase ‘Taco Tuesday,’ one thing everyone can agree upon is that tacos are good any day of the week.