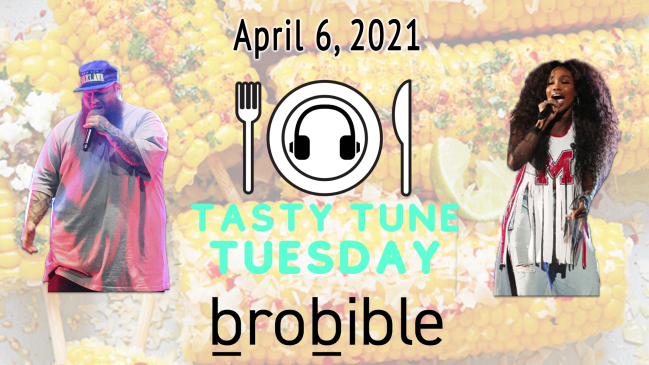 How on earth is it possibly April already?! The months move quickly, but it’s always important to slow down and take time for some new music. On the third day of every week, I’ll drop ten songs that tickle my eardrums. Variety of tracks will range from hip hop/rap, EDM, country, singer/songwriter, Americana, R&B and everything in between— something for everyone depending on what I’m jamming that week.

We could all use some springtime songs, so this week’s edition kicks off the warmer weather, with just enough for the rainy days. Here’s the tracklist for the 20th (!!) edition:

Tropical, vibey beats and sharp vocals with shimmers of vulnerability. This is such a lovely little ditty, but it wouldn’t be any good if Malory didn’t have such a unique voice.

Literally about getting naked on FaceTime, The 1975 opens with some vocal flexes before shimmying and shaking similar to Duran Duran.

Track No. 3: Where You Belong — Little Dragon

DVBBS takes its foot off the gas a little bit for this slowed down, fairly standard good-feeling EDM jam.

The flow switches up halfway through on this RTJ banger and it’s on FIIIIIRRRREEEE!

SZA is such a delightful vocalist and Isaiah Rashad is one of the best in the game. This track never got the play time it deserved.

Track No. 9: Bottoms Up — Evan Felker

Red Dirt Country always has more of a western feel to it and Evan Felker’s tone suits that narrative perfectly.