The Ted Bundy Biopic ‘Extremely Wicked, Shockingly Evil and Vile’ Has The Most Random Cast Ever 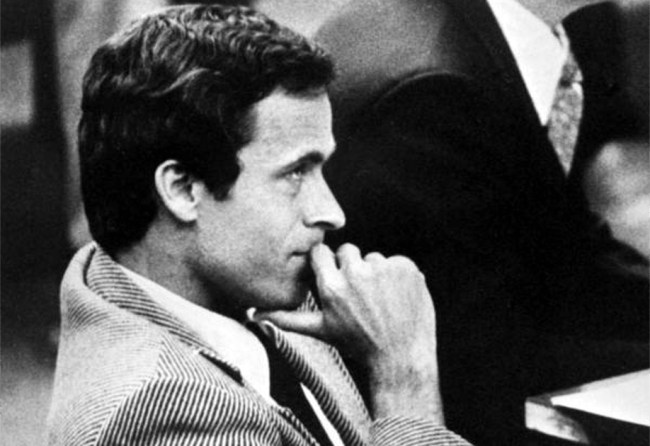 What do High School Musical, the band Genesis, The Sixth Sense, The Big Bang Theory, Empire of the Sun, and the band Metallica all have in common? They all have ties to the cast members of the upcoming Ted Bundy biopic.

That’s right, Metallica frontman and vocalist James Hetfield was announced yesterday as the incredibly random cherry on top of the already random sundae that is this films cast. Headlining the cast is Zac Efron as Ted Bundy and John Malkovich portraying Judge Edward Cowart.

While the film has no public release date, it’s cast is well rounded with supporting roles by Haley Joel Osment, Lily Collins, Jim Parsons, and more. Plus, the screenplay was written by Black List-ed Michael Werwie and will be directed by Joe Berlinger.

Here’s a closer look at the known cast members (according to IMDb):

While there have been a handful of Ted Bundy films, both made-for-TV and theatrical releases, none have found mainstream success or been very well received. What makes Extremely Wicked, Shockingly Evil and Vile incredibly unique is the viewpoint of the film.

Extremely Wicked, Shockingly Evil and Vile shares the story of Ted Bundy’s crimes from his longtime girlfriend, Elizabeth Kloepfer. Kloepfer had no clue about Bundy’s violent crimes while dating him then famously refused to believe the truth about his crimes for years.

Personally, I’m excited to see how this film comes together. I can dig pieces of this cast but I’m also thrown-off by Zac Efron portraying one of the most famous serial killers of all time after doing one of the worst movies in the history of film (I’m looking at you, Baywatch). Can Efron do a great job in this role? Yes, I think it’s possible but it will take some damn good directing and spot-on cast chemistry.