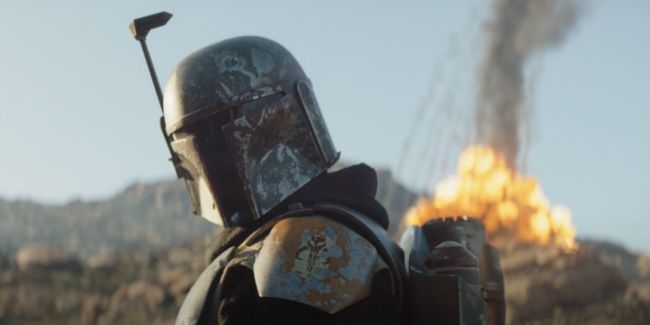 Even for someone who doesn’t hold the same reverence for the original trilogy as most Star Wars fans, the return of Boba Fett in the latest episode of The Mandalorian still felt like one of those moments filled with the magic that made this franchise so iconic.

But while Boba Fett’s triumphant return to Star Wars canon was certainly thrilling, most Star Wars fans seem to agree that it’s relatively light on logic, as it’s been long believed that the character perished in the Sarlac Pit back in Return of the Jedi. In fact, eve Temuera Morrison — the actor who’s played both Jango and Boba Fett since 2002’s Star Wars: Attack of the Clones — isn’t sure how the hell Boba survived.

“There’s quite a bit of loose ends, and I’m not one of those guys that knows too much about the actual history. The fans of Star Wars, they have better knowledge of, What’s happened? How can he still be alive?” Morrison said to the New York Times.

The fan obsession with Fett has always been fascinating to an outsider like me, as the character not only had quite little screen time but even when he was on screen, he wasn’t doing anything all that awesome, certainly nothing that legitimized his status as a legendary bounty hunter. That’s all changed with the character’s re-introduction on The Mandalorian, though, as he looks set to be by Mando’s side as he attempts to rescue Grogu in the final two episodes of season two.

We’re recapping and reviewing every new episode of The Mandalorian over on the Post-Credit Podcast, so make sure to subscribe and check that out for all things Mando and blockbuster pop culture.