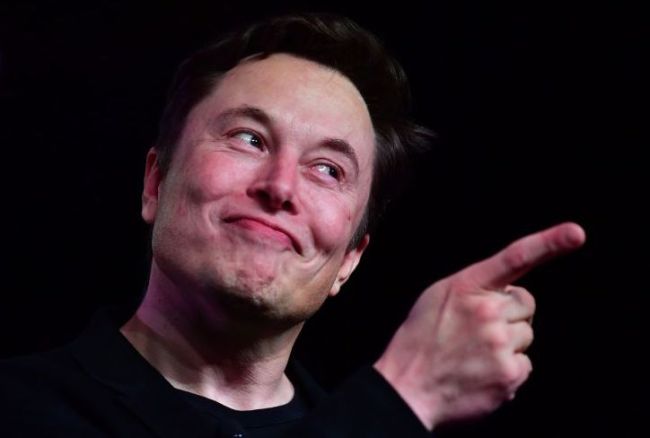 I can personally break down most of 2020 into distinct chunks defined by the types of shows and movies I’ve turned to in order to distract myself from reality for most of the year; most recently, my “Fairly Obscure British Sitcoms From The Turn of the Millennium” phase that started toward the end of the summer gave way to the “Found-Footage Horror Movies Almost Exclusively WIth A Rating Below 75% On Rotten Tomatoes” period that came to an unofficial end when Halloween came and went.

As a result, I recently decided it was time to enter a new era best described as “Shows I Haven’t Seen That People On The Internet Won’t Shut The Fuck Up About” and opted to start with Schitt’s Creek, which first aired in Canada before making its way to Netflix and garnering praise among viewers and critics alike. If you’re not familiar with the program, it revolves around an obscenely rich family that’s forced to move to the podunk town that lends its name to the show after having virtually all of their assets seized.

I’m only a few episodes in, so while I’m not entirely sold yet, I can say I’m a very big fan of Eugene Levy’s character, who purchased Schitt’s Creek for his son as some sort of joke and forgot about it entirely before being reminded it was still in his possession after losing basically everything else. As someone who has also invested more money in pursuit of a laugh than the returns could even come close to justifying, I respect the hell out of anyone with the means to purchase an entire municipality as a goof if they could afford it.

Plenty of people have compared Elon Musk to Tony Stark but I think you could also draw a comparison between the supposed real-life Iron Man and the patriarch of the clan at the center of Schitt’s Creek, as the Tesla CEO—who recently changed the price of the Model S to $69,420—has repeatedly shown he has no problem dropping some of his tens of billion dollars primarily to tickle his own funny bone (despite once losing $20 million and his role as the company’s chairman over a weed joke on Twitter).

Musk is one of the few people out there who can come up with the kinds of ideas that sound awesome when you’re drunk and/or high at 2 AM on a Saturday only to actually follow through with them after waking up the next morning—which has actually worked out well for him in the past, as he raised millions of dollars for The Boring Company courtesy of the flamethrowers he started selling in 2018.

A few months later, Musk appeared to joke about his next venture coming in the form of “Teslaquilla” on April Fools’ Day only to file for a trademark for an agave-based spirit of the same name that October.

More than two years later, it appears his vision has officially become a reality, as a bottle of Tesla-branded tequila in a lightning-shaped bottle was recently unveiled on the company’s website, where it apparently sold out almost immediately despite the $250 price tag.

As Business Insider notes, Tesla Tequila is a small-batch añejo aged for fifteen months—which is four more than the $45 Nosotros, the California-based company responsible for producing it, normally charges for a bottle of its product (which, in fairness, doesn’t look nearly as rad as this one).

The optics of a car company releasing an alcoholic beverage clocking in at 40% ABV are certainly interesting, but as we’ve seen in the past, Musk isn’t exactly the world’s biggest fan of foresight. I like to think we’ll be able to avoid a news story concerning a passed-out Tesla driver being discovered with an empty bottle in the passenger seat with the car on autopilot but I guess only time will tell.