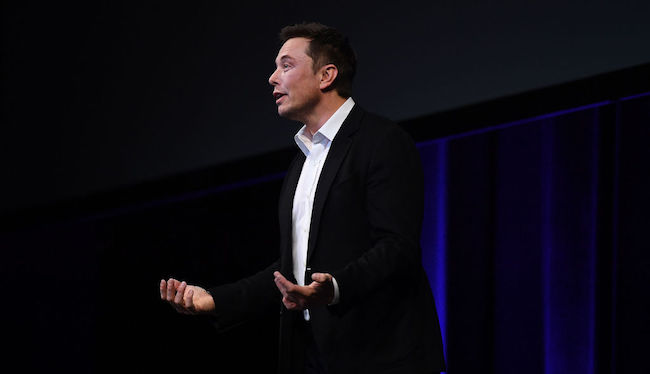 Elon Musk has founded a number of revolutionary ventures in his quest to eventually leave Earth for a base constructed under the surface of Mars before hitting a button that sparks the war between man and machine. After founding the Boring Company last year, he decided to diversify his portfolio even more when he entered the business of haberdashery and started to sell hats to raise funds for his tunnel-digging project by selling hats for $20.

The headwear had almost sold out by the time December rolled around, and he decided to try to drive sales by promising a very special prize if the inventory was exhausted.

After 50k hats, we will start selling The Boring Company flamethrower

Last week, some particularly ardent disciples of the entrepreneur unearthed evidence that Musk was making good on his promise. On Saturday, the formerly password-protected webpage went live to give the general public the chance to own their very own flamethrower for $500 (you can also buy an insurance policy in the form of a $30 fire extinguisher.

Musk has been keeping track of the sales and posting updates on Twitter, and 7,000 people have already made a purchase as of Sunday night (which adds up to a not-at-all-shabby $3.5 million.

In case you were wondering, Musk has promised that he will not dispatch a horde of zombies to terrorize a largely unprepared and unsuspecting nation to encourage more people to shell out for the product.

I assume he’s saving them for when he decides to make the conflict between technology and humanity a little more interesting.