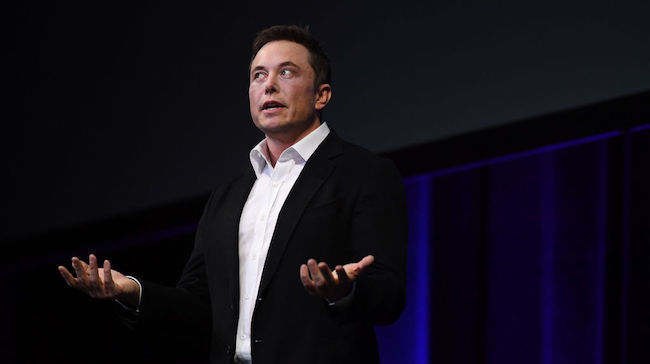 If I had to describe Elon Musk to aliens who happen to be familiar with American pop culture, I’d say he’s a mix of Tony Stark, Bruce Wayne (without the whole “vigilantism” thing… as far as we know), and the title character from Dexter’s Laboratory. I might also throw a dash of Brain from Pinky and the Brain for good measure.

A few years ago, Musk set out to revolutionize the world of transportation.He kicked off his journey by privatizing space travel with a long-term goal of sending his game-changing car and— eventually— people to the surface of Mars, He then turned his attention to public transit and expedited air travel before he realized there was one domain he had yet to conquer: the depths of the Earth.

Musk decided to correct this problem by found the Boring Company, which used wordplay to distract from the fact that that’s exactly what a supervillain trying to hide his true intentions would name a corporation. The longtime entrepreneur decided to sell “Boring Company” hats— the perfect attire for subtly dissing shitty parties— which retailed for $20 and netted the company $1 million.

In December, Musk revealed he was going to put out a slightly more exciting product once the hats sold out.

After 50k hats, we will start selling The Boring Company flamethrower

It took two more weeks for the Boring Company to reach their goal, and Musk hopped back on Twitter to confirm he’d be following through on his promise.

Earlier this week, Musk-obsessed Reddit users noted there was a password-protected page that seemed to tease the flamethrower, and after one user “hacked it by entering “flame” into the box, a picture of the $600 weapon was revealed.

It was leaked a few days ago but they changed the password pic.twitter.com/wcMXZ0ARFk

Even though Musk’s companies are based in California, its residents won’t be allowed to purchase the flamethrowers as they are banned in the state. Everyone else will get a chance to get their fire on when the product (allegedly) ships in April.