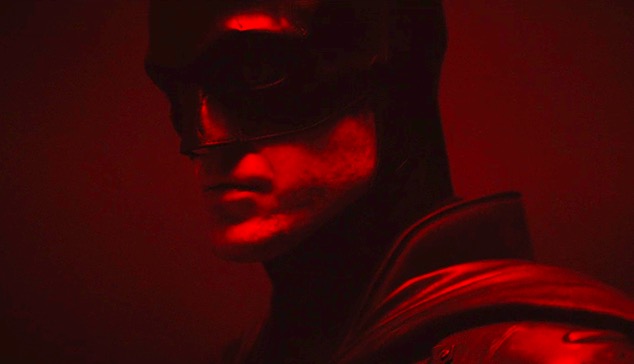 Of all the comic book movies set to be released in the next few years, the one I’m most excited about — by far –is Matt Reeves’ The Batman.

Set to be the first standalone Batman film since 2012’s The Dark Knight Rises, The Batman is not only set to reboot the character, but it will be giving us a version of The Dark Knight that we haven’t seen on film yet, as Robert Pattinson is set to play a younger Batman who is just beginning his days as a crimefighter.

Based on recent comments from the film’s writer, The Batman is also set to be a unique take on the Caped Crusader’s alter-ego Bruce Wayne, as the film is set to delve into the contents of his soul.

“I think that Matt Reeves as a filmmaker, if you look at any of his work, whether or not it’s Let Me In or Cloverfield or the Planet of the Apes movies, he’s always coming from a point of emotion, it’s never the big action thing,” Tomlin says. “It’s always, what is this character’s soul?”

“I think that really looking at Batman as somebody who has gone through this trauma, and then everything that he’s doing is then a reaction to that, rather than shy away from that, I think this film leans into that in some very fun and surprising ways,” he says. “I think that’s all I can say without getting yelled at.” [via Den of Geek]

The Post-Credit Podcast Ep. 2: What Went Right And What Went Wrong In ‘Batman v. Superman’?