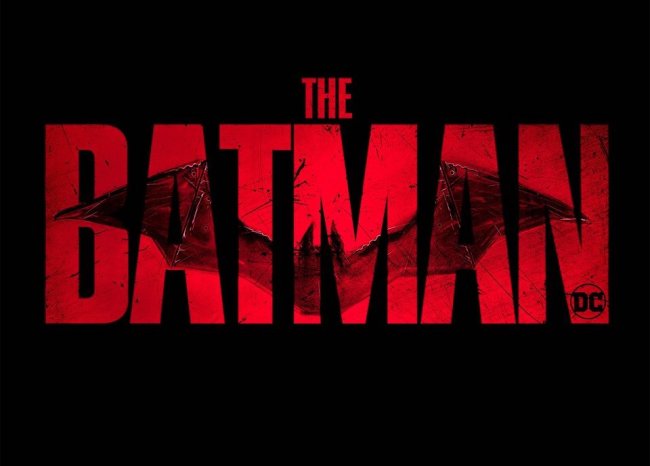 Editor’s Note: published this article earlier, thinking it was just a cameraman or the microphone-holding-guy that caught The Rona, but nope, turns out that it’s just Robert Pattinson, the Batman himself, that’s caught the virus.

According to Vanity Fair, Pattison — who also stars in Tenet, which finally hits theaters this weekend — has tested positive for COVID-19, halting production on The Batman just three days into it’s resumed production, which had previously shut down earlier this year.

We just can’t have anything nice, can we? We finally get movies back this weekend (I’ve already bought my ticket to go see Tenet tomorrow) and we’ve got a few more bangers on the way, such as Black Widow, Wonder Woman 1984, and No Time To Die.

Not only that, but DC and Warner Bros. has dropped a bunch of gas content recently — most notably the trailer for The Batman — to further build up hype for the 12-month-long #ComebackSZN that will be 2021.

But, because joy is, at best, painfully fleeting these days, all of that warm and fuzziness has been promptly shatted-on by reports that production of The Batman had to shut down, AGAIN, just three days into its, well, newly-resumed production. As the title above you suggests, the best way to describe my feelings about this news is the Stephen A. Pain meme, one of the many legendary memes in the man’s catalog.

Here’s an official statement from Warner Bros., via Deadline:

“A member of The Batman production has tested positive for Covid-19, and is isolating in accordance with established protocols. Filming is temporarily paused.” No further information was provided by the studio in protecting their workers’ privacy.

RELATED: Someone Made A ‘The Batman’-Style Trailer For ‘The Dark Knight’ And Of Course It’s Glorious