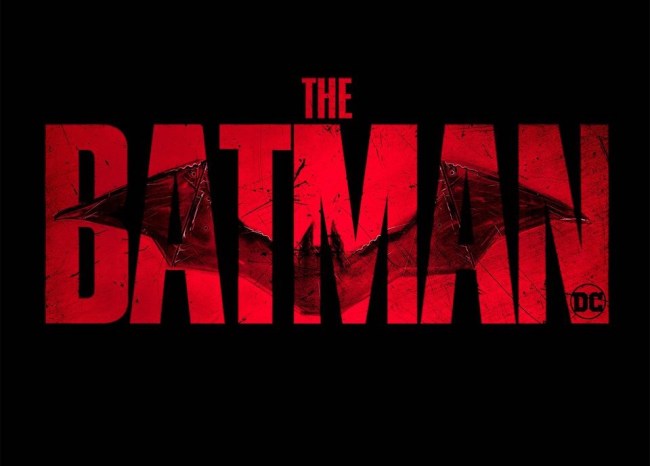 With DC FanDome now just two days away, The Batman director Matt Reeves has taken to Twitter to reveal the official logo for the upcoming film. In addition to the first-look at the logo, Reeves — director of films such as Cloverfield and War for the Planet of the Apes — also shared official artwork of Robert Pattinson as The Dark Knight, drawn by legendary DC Comics artist Jim Lee.

Excited to share the very first look at our official #TheBatman logo, and some very cool additional #DCFanDome artwork by the amazing @jimlee — see more of #TheBatman at the #DCFanDome global event in the Hall of Heroes this Saturday, 8/22! #TheBatman #DCFanDome #ForTheFans pic.twitter.com/ApfngNbyor

The hype train for DC FanDome is now officially full-steam ahead, as they’ve not only been airing endless commercials during big-ticket events like the NBA Playoffs but have been steadily dropping new hints and teasers each day leading up to the event. Just this morning, Zack Snyder dropped a new teaser for The Snyder Cut, while WB Games Montreal also dropped another vague hint about their upcoming Batman game.

Yet another tease of the new #BATMAN game from @WBGamesMTL that’s set to be announced at #DCFanDome https://t.co/zDNAtkfSKt

Saturday is set to be a massive day for comic book movie fans, as DC is promising first-looks at footage from The Batman, The Suicide Squad, and The Snyder Cut. Additionally, there’s set to be a trailer for Wonder Woman 1984 and announcements regarding projects such as Black Adam, The Flash, Aquaman 2, Shazam 2, the upcoming Suicide Squad: Kill the Justice League game from Rocksteady Studios and the upcoming Batman game from WB Games Montreal.