A New Teaser For ‘The Snyder Cut’ Is Here, Already Looks Better Than The Original ‘Justice League’ 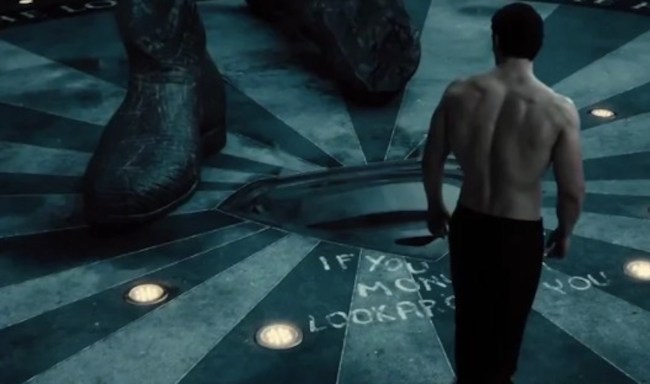 Ladies and gentlemen of the internet, I have a confession to make: I am GASSED ALL THE WAY UP ABOUT THIS WEEKEND. After a year that’s been absolutely devastating to the entertainment industry, DC FanDome is finally here to save nerds like you and I from a summer without blockbusters, and with it, comes the first trailer for The Snyder Cut (in addition to first-looks at The Batman, The Suicide Squad, and all sorts of other dope shit).

Zack Snyder, the director of the now-mythical Snyder Cut, is certainly doing his part to make sure that the hype train continues to steamroll into DC FanDome on Saturday, as he released a teaser trailer earlier this morning that, once again, already looks better than the original theatrical version from 2017.

New #SnyderCut teaser released ahead of the trailer reveal at #DCFanDome.pic.twitter.com/WKbAWyqhDr