– Scarlett Johansson rumored to return to the MCU beyond Black Widow. [read more]

How They Made Will Smith Look 23 in Gemini Man

Our Review: Given the rampant discussion surrounding Joker, it serves as a reason to look back at the films that inspired it, mainly, Martin Scorsese’s classic Taxi Driver.

Released in 1976, Taxi Driver marked Scorsese’s first massive hit, as it won the Palme d’Or at the 1976 Cannes Film Festival. Featuring one of the most iconic performances of his legendary career, Robert De Niro is at his absolute best as on-the-fringe of society and sanity loner Travis Bickle.

Simply put, Taxi Driver is one of the most important and influential American films ever made and is required viewing for anyone who claims to love film.

Official Synopsis: “Better Call Saul follows the life of the character Saul Goodman beginning about six years prior to the events of Breaking Bad. In 2002, Goodman, born as James “Jimmy” McGill, is a former con artist trying to follow a legitimate career as an aspiring lawyer in Albuquerque, New Mexico.”

Our Review: With the release of El Camino, you’re going to be hearing a lot about Breaking Bad in the coming weeks. And while Breaking Bad is *easily* one of the top two best television shows of all time, we’d be remiss if we didn’t pay attention to the fact that its prequel, Better Call Saul, is arguably just as good.

While I’m not quite ready to say that Better Call Saul rivals Breaking Bad‘s greatness, I will say that it’s easily one of the best shows currently on television. 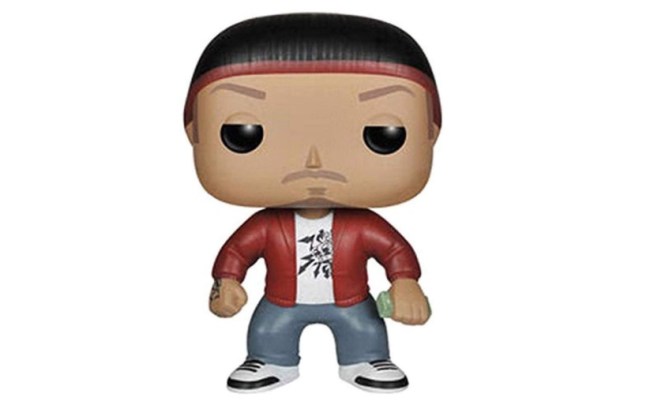