– Zoe Kravitz cast as Catwoman in The Batman opposite Robert Pattinson. [read more]

– Breaking down THAT breakfast scene in El Camino. [read more]

– Venom 2 set to introduce both Carnage and Shriek. [read more]

– El Camino originally had a much darker ending. [read more]

– Chris Hemsworth reveals how he feels about Captain America being able to lift Mjolnir. [read more]

Joe Rogan on South Park being banned in China

EVERYTHING Coming to Disney+

Official Synopsis: In New York City in 1987, a handsome, young urban professional, Patrick Bateman (Christian Bale), lives a second life as a gruesome serial killer by night. The cast is filled by the detective (Willem Dafoe), the fiance (Reese Witherspoon), the mistress (Samantha Mathis), the coworker (Jared Leto), and the secretary (Chloë Sevigny). This is a biting, wry comedy examining the elements that make a man a monster.

Our Review: With everyone up in arms over New York City-white-guy-turning-to-a-life-of-violence in Joker, it provides an opportunity to look back at the OG of the off-putting psychotic white dude drama genre, American Psycho.

The movie that made Christian Bale an international star, while American Psycho would likely *never* get made in today’s day and age, it still holds up and stands the test of time as a well-made thriller.

Official Synopsis: “The Netflix Television Event EL CAMINO: A BREAKING BAD MOVIE reunites fans with Jesse Pinkman (Emmy-winner Aaron Paul). In the wake of his dramatic escape from captivity, Jesse must come to terms with his past in order to forge some kind of future.”

Our Review: Perhaps not as grand, or as vital, as some critics and fans might have hoped, El Camino remains a remarkably acted and beautifully shot farewell to characters and a story that audiences have come to belove. If El Camino truly serves as the final chapter in the Breaking Bad saga, Gilligan’s decision to conclude with an earnest goodbye to Jesse Pinkman  — who has long been the beating heart of this epic tale — has proved to be a wise one.

We may not have *needed* more Breaking Bad, but we’re certainly glad we got it, because while El Camino may not have been necessary, it was definitely worth it.

You can find the rest of our El Camino coverage here. 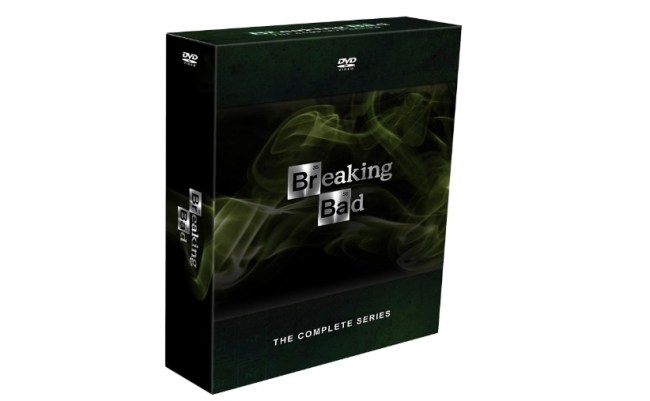