-Keanu Reeves has had discussions about joining the Fast & Furious franchise.

Jimmy Kimmel and Jimmy Fallon Make Clear Who Is Who

Official Synopsis: “After receiving a license to kill, British Secret Service agent James Bond (Daniel Craig) heads to Madagascar, where he uncovers a link to Le Chiffre (Mads Mikkelsen), a man who finances terrorist organizations. Learning that Le Chiffre plans to raise money in a high-stakes poker game, MI6 sends Bond to play against him, gambling that their newest “00” operative will topple the man’s organization.”

Our Review: First of all, Casino Royale is now so old that Daniel Craig looks like a different person. Yes, I’m aware that even actors age, but it’s generally shocking to see the contrast in youthfulness between Casino and, let’s say, Spectre.

Which is also a way to say that if they nail No Time To Die (which, fingers crossed, hopefully, they do), Craig’s run as James Bond will have been truly epic, as it will have encompassed five films across 14 years, with three of those films being definitive iterations of the character (again, the third would be No Time To Day).

But back to Casino Royale, which kicked the whole franchise off in 2006. Ditching the cartoonish nature of the latter Pierce Brosnan Bond flicks, Casino Royale is stunning in its simplicity and its silence.

Tell Me Who I Am (Documentary)

Official Synopsis: “In this documentary, Alex trusts his twin, Marcus, to tell him about his past after he loses his memory. But Marcus is hiding a dark family secret.”

Our Review: Due to its very nature, discussing the plot would inherently spoil it, so I’ll simply say this: it’s unlike any crime doc you’ve seen before. And it’s excellent. 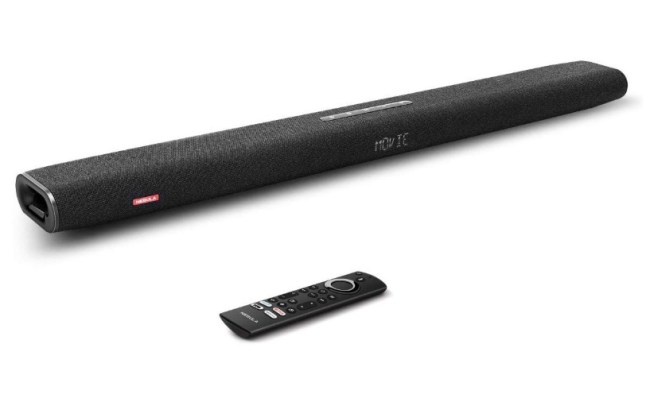