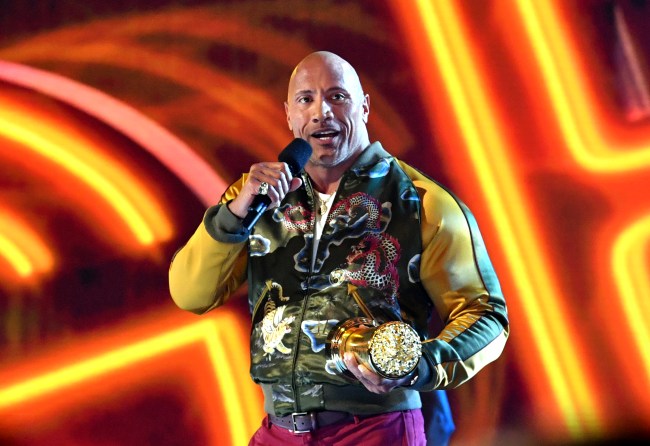 I’ll never forget seeing Leonardo DiCaprio’s The Beach (2000) in the movie theater back in the day, not because it was a great movie but because of how the experience ended. In the movie, Richard (Leo) is discovered to have given some guys he met a copy of the map that leads them to the island and Richard is sent into the jungle to stop them from making it to the island.

While he’s sent into exile in the jungle, Richard quickly loses his sanity. He begins sneaking into the camp where the island’s drug farmers live. It culminates with a scene where the guys with the map show up on the island, finds the fields of weed, get murdered by the farmers, and Richard is then chased through the jungle and has to jump off a waterfall to save his life.

When I was watching this movie in the theater the fucking movie reel cut off as Richard/Leo was jumping mid-air off of that waterfall. The lights flip on within seconds. And a theater employee comes in to tell us the movie is broken and we’ll be getting a refund. At the CLIMAX of the film, it all goes to black and we’re all asked to leave.

That’s the story I was thinking of when I came across what happened to this comedian. She met Dwayne ‘The Rock‘ Johnson, one of the most famous people in the world, and as he was asking her a question he was dragged away mid-sentence by his handler. She was left with that cliff-hanger which she since turned into a pretty fantastic joke for The Comedy Underground on BBC Scotland:

Watch the brightest and best stand-up from the Scottish comedy scene in #TheComedyUnderground https://t.co/0A4bq7v6Kr pic.twitter.com/WJMlQEKdkE

She can now rest easy at night because The Rock saw this clip on Twitter and finally told her what he was going to say. It was going to be one of the worst Dad Jokes I’ve ever heard:

🤣 I wanted to know, “So do you make it the ha ha?” which was my absurd way of asking “Are you a comedian?” because I had a few rounds of tequila before I hit the red carpet. Keep kickin ass 👊🏾👊🏾 https://t.co/tFCnhvbjVR

The comedian saw his response and all is right in the world now:

This has just made my year. 🍾

Seeing this clip bummed me out a little because he has me remembering the days when certain Comedy TV networks used to actually show comedy specials on the regular and not just shitty re-runs of TV shows nobody wanted to watch in the first place… Anyway, that’s my rant.