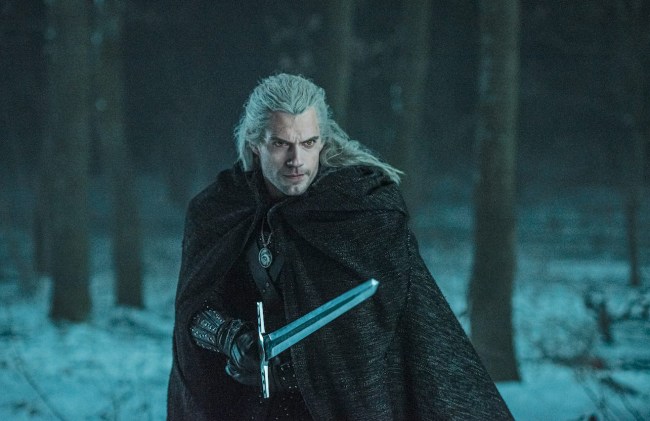 Now that The Mandalorian has concluded its inaugural season on Disney+ and turned Baby Yoda into a full-fledged international phenomenon, it’s time for another show to fill the cultural void. The show dethroning the Star Wars serial from the top spot worldwide, according to industry analytics released today, is Netflix’s The Witcher, starring Henry Cavill of Man of Steel and Justice League.

In case you haven’t watched, The Witcher is based on the fantasy novel series by the Polish author Andrzej Sapkowski. According to Business Insider’s report from the data company Parrot Analytics, it’s most in-demand TV series in the world across all platforms.

In other words, the fantasy series about slayin’ monsters is a bonafide hit for Netflix. In fact, The Witcher is more popular that Netflix’s second most popular show of the year – Stranger Things.

With the big budget series, Netflix is upping the ante in the streaming wars in a huge way. Meanwhile, much of the buzz around The Witcher is positioning it against other fantasy hits like Game Of Thrones.

Safe to say that Geralt memes are well on the way to taking over the Internet in 2020.

a very important thread of geralt and jaskier as shrek and donkey. #TheWitcher pic.twitter.com/k7Zq9UHzQ7

#TheWitcher only has two moods: pic.twitter.com/ByQANpGKAC