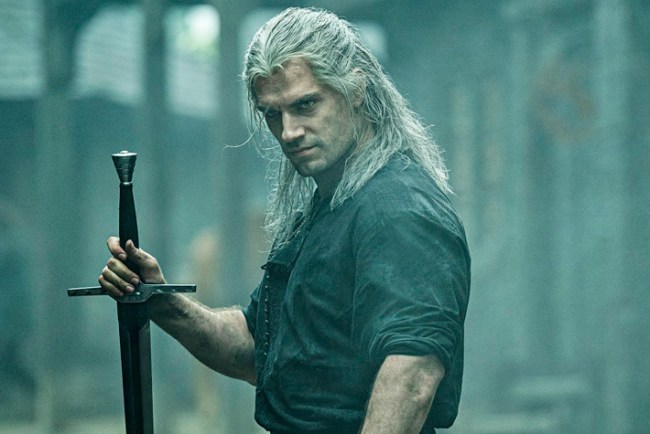 As history has shown us, adapting video games into film or television franchises is rarely simple.

From Prince of Persia to Doom to Assassin’s Creed to Warcraft to the upcoming and already highly-scrutinized Sonic the Hedgehog movie, the last twenty years (and beyond) has been littered with failed attempts at bringing video game properties to the big screen.

That all said, if there was ever a video game that had the ability to make the jump to traditional forms of mass storytelling, it’s The Witcher.

Given the recent success of Game of Thrones (and the future success of Amazon Prime’s massive Lord of the Rings series), a fantasy drama story with a world as rich as The Witcher‘s is primed to be successfully adapted if handled properly.

Based on the book series and video game franchise of the same name, the upcoming Netflix series certainly has massive shoes to film, as both the novels and the game are very highly regarded within their respective communities.

Here’s the official synopsis for The Witcher:

The Witcher follows the story of Geralt of Rivia, a solitary monster hunter, who struggles to find his place in a world where people often prove more wicked than beasts. But when destiny hurtles him toward a powerful sorceress, and a young princess with a dangerous secret, the three must learn to navigate the increasingly volatile Continent together.