7 Things You Need In Your Home Once You Enter Adulthood 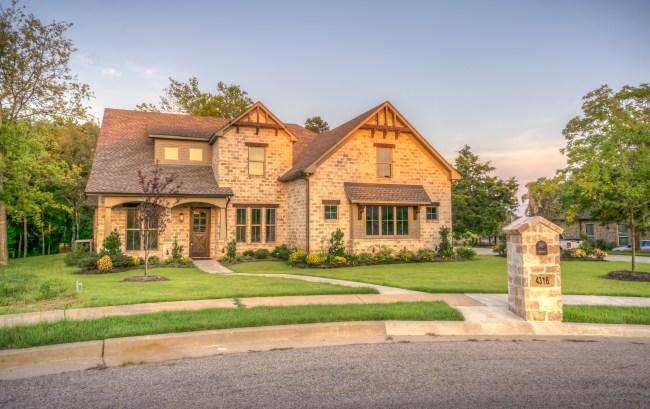 Adulthood is a loose term, and everyone reaches it at different stages of their lives. Karen has had her shit together since sophomore year of college. Her dorm room was always in immaculate condition, she always had aspirin for you when you were hungover, and she was already way ok with just staying in on a Friday night to catch up on her “me” time. Sure Karen was lame sophomore year, but she was onto this adulthood game early.

On the opposite side of that adulthood coin, you’ve got Chad. Chad spent Tuesday morning of finals week sleeping through that exam that he needed a D on to pass the class. Chad was an awesome dude to party with, but his adulthood growth was stunted due to one too many Jager Bombs. He dropped out sophomore year, got a job at the local factory back home to “get by for now,” and moved back in with his parents. That “temporary” job turned into a five year gig, and Chad is no closer to adulthood than he was when he dropped out of college.

Unfortunately, we can’t all be Chad forever. Sometimes we need to be a little bit more like Karen, and here are some things you need in your home once you start to enter adulthood.

Needing new batteries for a controller, a flashlight, or a certain person’s special device used to feel like it was a weekly occurrence. Whenever you went to look for the replacement batteries you always had way too many AAAs when all you needed was a single AA or vice a versa. To quote Alanis Morissette, “It’s like ten thousand spoons when all you need is a knife.” You can achieve gold level status when you have those square 9V batteries that are explicitly designed for smoke alarms in your drawer. They’ll save your life, but it won’t be from preventing smoke inhiation. It’ll save you from not going clinically insane after hearing your smoke alarm chirp every 25 seconds when the battery inevitably gets low at 3am.

Actual food in your refrigerator. 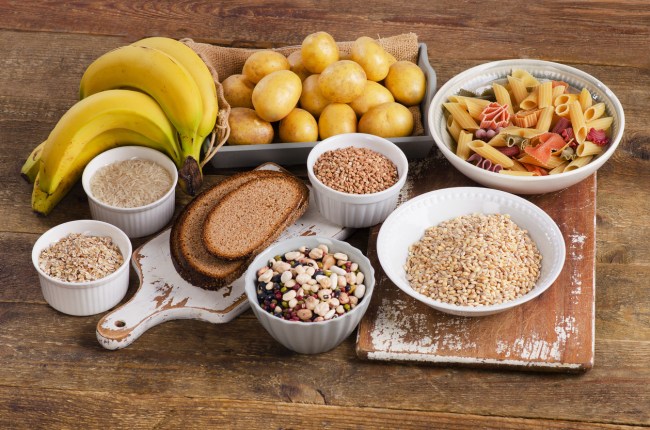 That ramen and frozen pizza diet can only get you so far before your insides start to really put up a fight with you. Part of entering adulthood is realizing that your body is slowly starting to fall apart so eating healthier becomes more important to you. Running errands is now a part of your reality, and picking up fresh groceries will eventually be one of those errands.

Look, times are tough. We can’t all afford to spend thousands of dollars on new furniture at an actual furniture store just because we think “we’re worth it.” However, with some careful scanning online you can usually find a decent matching set with little to no tears, and you’ll only have to drive to one sketchy craigslist location instead of several. For many, this will be the final step in the adulthood transformation. Often times, it takes a pregnancy in order to make this a reality.

This one seems pretty straight forward, but I just realized I didn’t own a mop about two months ago. The guy ringing up my items literally asked me if I had just moved into town. This was just the right amount of shame that gave me the motivation I needed to do a deep clean of my apartment. Cleaning your place is kind of like ordering an appetizer with your meal, you don’t do it often as you should, but when you do, you’re sure glad you did. 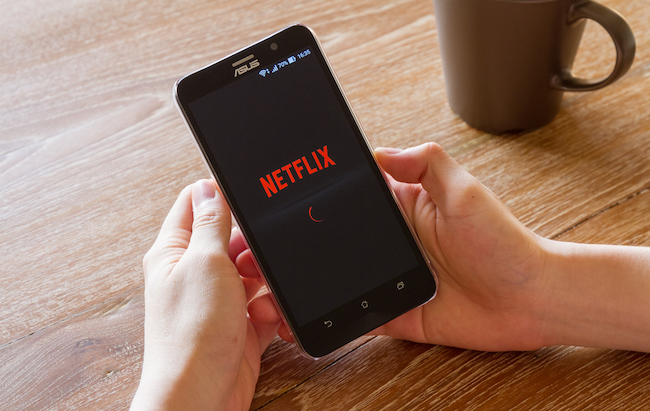 Again, I get it times are tough. It’s one thing to split an account between a friend of yours, but if you’re still using Brad’s account from when you used to live together five years ago you should maybe look into setting up your own account. Afterall, it’s only a matter of time before Brad gets tired of seeing that you’re watching those Hallmark Christmas movies in his recently watched list come mid-October and he decides to change his password on you.

Kitchen appliances that you actually use from time to time.

That blender that you used to only use for margaritas once a summer can now be used for actual food or a healthy smoothie. Don’t get me wrong; your blender can still make an iced cocktail, but much like your investments, you should really diversify its portfolio.

Things that hang on your walls that aren’t posters.

That double sided tape you used to use to hang up your partially ripped posters will eventually be replaced by actual nails that are used to hold up seasonally themed décor items and letters that spell words like H-O-M-E. This stage is usually accelerated by people in relationships and hits lightspeed when they start living together.

Take your time entering adulthood, and when you do, don’t forget to invite Chad over for some iced cocktails every now and again so that he can dip his toes into the adulthood water.