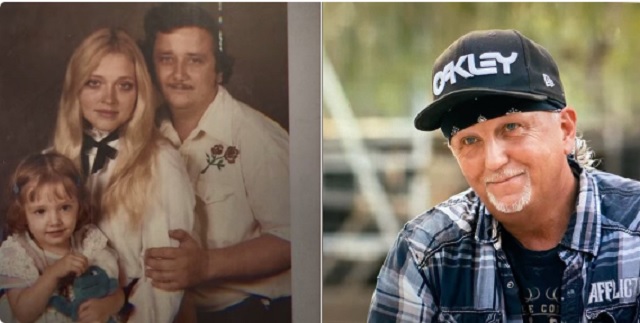 Netflix’s true-crime docuseries Tiger King which focuses on the petty beef between zookeeper Joseph Maldonado-Passage, aka Joe Exotic, and Big Cat Rescue sanctuary owner Carole Baskin has taken over the world during quarantine. Baskin and Maldonado-Passage’s decades-long feud eventually ended with Joe Exotic being put away in jail when he plotted to kill his long-time nemesis despite many feeling that Joe Exotic was set up.

The doc has plenty of wild revelations but one of the craziest accusations made on the show is that Baskin killed her second husband Don Lewis, who went missing in 1997 and has yet to be found.

Nahhhh Carole Baskin killed that man. Multi-millionaire!?! Disappeared and didn’t move no money off shore?? That woman finally got what she wanted with all them cool cats and kittens and he was bout to take it all away, and she wasn’t having it. Yeaaaa Carole you ain’t slick.

Weeks after the series was initially released on Netflix fans have shared wild conspiracy theories to try to make sense of what transpired on the show. The wildest conspiracy theory to come from fans features Joe Exotic’s business partner Jeff Lowe, who set up Joe in the murder-for-hire plot, actually being Carole Baskin’s first husband.

Someone on Facebook said Jeff Lowe is Carole Baskin’s first (abusive) husband & she hired him to frame Joe Exotic and I can’t stop thinking about it #tigerking pic.twitter.com/ITRF8hEoMI

Hear me out: Carol’s 1st husband is “Jeff Lowe” -con artist. He & Allan kill Don. Carol pays them money she inherits. Yrs later Jeff frames Joe for Carol, both get off, cover up yrs of coercing, they take down all the Tiger Kings & build the world’s biggest attraction by Winstar. pic.twitter.com/nZkatT9H7X