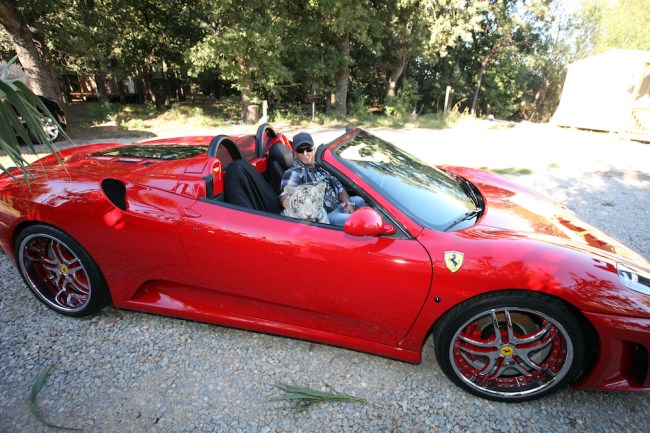 “Tiger King” fever felt like it swept through the nation like nine years ago. Nope, the show debut around the same time something different started sweeping through the country.

But for the people who still watch and rewatch the show, there’s some sad news to report today. Fans will likely never get a chance to visit the famed zoo because it’s been closed down, “effective immediately.”

Jeff Lowe, the current owner of the Greater Wynnewood Exotic Animal Park, announced the zoo is closed on the park’s social media page

Lowe claims the USDA “folded to the pressures of PETA and continue to make false accusations against me.”

“Suspiciously, less than 24 hours after I contacted the USDA to voluntarily forfeit my license, they notify me that they are suspending my license for 21 days for a litany of falsehoods. In the state of Oklahoma, exotic animal ownership is perfectly legal. Rest assured that all the animals will continue to have excellent care, and consequently will no longer be subject to USDA inspections or PETA spies.”

According to the post, Lowe’s new park will be “a private film set for ‘Tiger King’-related television content for cable and streaming services for the foreseeable future.”

Lowe continued “the park has provided us with an unfathomable source of income … that will guarantee the long-term care of our animals and allow us to be very selective going forward.”

Gotta keep that cash cat rolling. Maybe closing the zoo will give Lowe more time to remove all those pesky human remains that keep popping up.

Earlier this summer, a federal judge in Oklahoma awarded ownership of the zoo to Carole Baskin. She’s also asking for big money if Netflix wants to do a season 2 of the show.