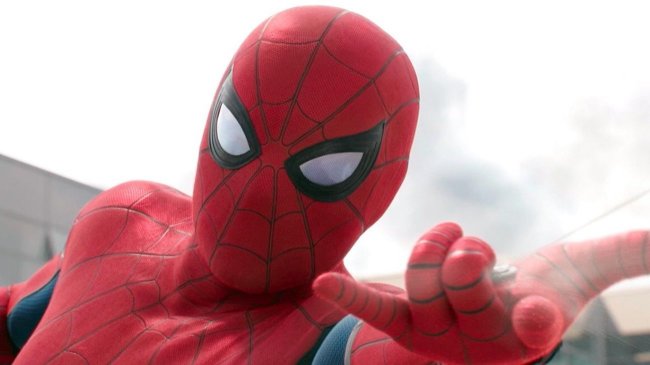 A couple of weeks ago, after seeing Tom Holland on Hot Ones, I tweeted that I now, finally and fully, understand how he was both A) cast as Spider-Man and B) is sleeping with Zendaya. Obviously quite handsome (as all A-listers are these days), the dude is just absolutely electric. George Clooney/Brad Pitt levels of charisma — whether he has the same acting ability as those two Academy Award winners, though, is yet to be seen, although he does put in a hell of a performance in Spider-Man: No Way Home. The point being, if it’s possible to still purchase any Tom Holland stock, I would suggest doing so before the bandwagon is all filled up.

What Holland also has going for him is that he was clearly raised right — other than the fact that he’s a Tottenham Hotspur supporter, of course — as evidenced by these videos of Holland taking the time and the effort to engage with Bridger Walker, a young boy who saved his sister’s life from a dog attack in July of 2020.

More so than taking the actual physical time, you can tell that Holland is genuinely invested in Bridger having a great time. What a lad, that Tom Holland — when I was 25-years-old, I’d roll into my Friday morning meetings at my old job looking like a zombie because I was so hungover from hitting Thursday Happy Hour the night before. Quite different lives we lead.