Tony Hawk’s Pro Skater 1 And 2 Are Being Remastered: Here’s The Trailer! 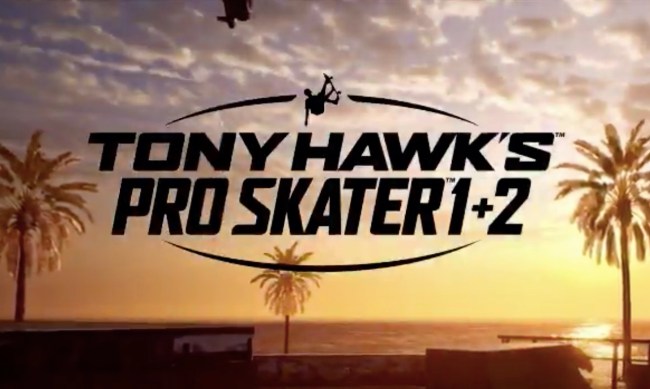 Not only will the remaster feature totally updated and overhauled visuals, but it will also include “the vast majority” of the beloved soundtrack from the original 1999 game.

The remastered collection will feature updated visuals; all of the original levels, characters, and tricks; extra challenges; a more elaborate create-a-park mode where you can share custom skate parks online; and brand-new online multiplayer modes along with local multiplayer. On top of that, the games will include “the vast majority” of the iconic THPS soundtracks, though not every song made it due to licensing issues. [via The Verge]

It’s been a busy few months for Tony Hawk, as the legendary and pioneering skateboarder — who’s still absolutely shredding at the age of 52-years-old — recently signed with mega-brand Vans back in April.