Tristan Thompson’s Way Of Making Sure His Baby Momma Didn’t Hook Up With Other Dudes Is, Um, Unconventional 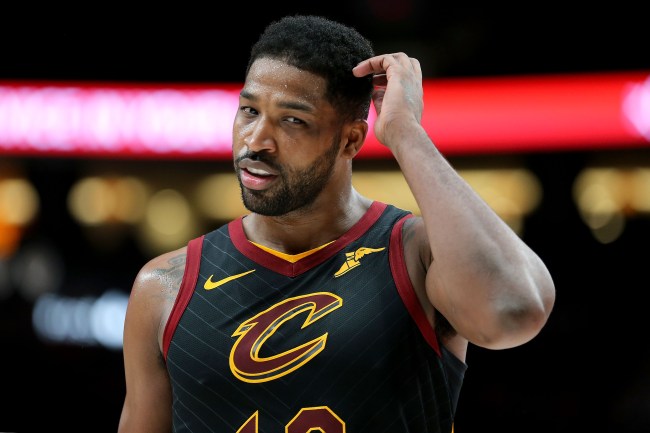 For someone who evidently holds no weight on exclusivity, new reports indicate that Thompson doesn’t have the same views when the tables are turned.

RadarOnline.com can exclusively report the bad news basketball player’s first baby mama, Jordan Craig, claimed he gave her more than $100,000 not to date other men — even though he was already dating Kardashian at the time!

When asked by Thompson’s attorney, Peter Lauzon, why she thinks Thompson gave her that money. Her response, according to the deposition:

“Well, if we really want to put this on here, that was part of a bribe.”

“That he [Thompson] would help me if I wasn’t, like, dating anybody or talking to anybody, and that I would have to come see him.”

Craig claims that Thompson had only seen their son, Prince, a total of nine times in a November 1, 2018 declaration and that when she could not agree not to see other people, his interest in seeing their son vanished. Mind you, Thompson began dating Khloe Karhashian while Craig was pregnant with their son.

Lauzon countered that Craig is simply trying to “squeeze my client for more money,” and brought up the fact that she spent $16,000 to remodel Prince’s room to look like a castle and spent $20,000 on a pool because he likes to swim.

Tristan Thompson is the MVP of Baby Momma Drama.