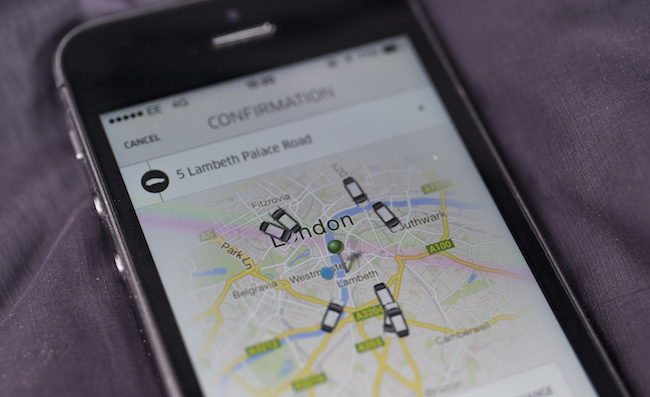 As a general rule, I try to avoid public transportation after midnight, so I mostly rely on the various ride-sharing apps on the market to ferry me home after a night out on the town. Unfortunately, I have whatever the opposite of a sixth sense is, as I inevitably get hit with surge pricing based on my uncanny ability to consistently order a ride during the busiest time of the night.

If you’re able to deal with the awkwardness that comes with sitting in silence next to a total stranger in the back seat of a Toyota Camry, you can always choose to carpool if you want a cheaper ride. However, I’d bet most people out there are willing to pay a premium in order to avoid spending twenty minutes doing everything in their power to avoid making eye contact with the person next to them.

Thankfully, Uber has come up with a new feature that’s perfect for anyone who loves a bargain and hates having to deal with crippling social anxiety. According to Quartz, the company is currently testing out an option that will give riders an incentive to wait longer than they normally would in exchange for a reduced fare. It was initially discovered after an employee testing the feature, who saved 25% on a ride by agreeing to wait four minutes longer than he would have.

It’s not clear when (or if) the discounts will be available to the general public but Uber confirmed they were experimenting with them in Los Angeles and San Francisco. If any of the company’s executives happen to be reading this, I’d like to remind you there’s no time like the present.