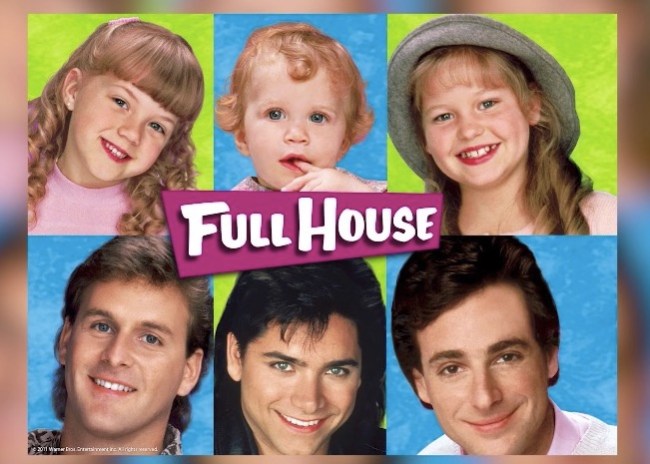 They make a good case that it’s statistically improbable that Danny Tanner could be the father, and it’s actually goofy Uncle Joey who was laying pipe and impregnating Danny Danner’s deceased wife. It’s also unlikely that some random friend from college would stick around to help raise a house full of kids, FOR YEARS, without having some greater attachment to these kids.

I love a good fan theory, especially when they flip a seemingly innocent situation on its head and turn it into something much darker. Uncle Joey was never a main focal point of Full House. He was the comedic relief character. Were the show’s writers purposefully trying to deflect us from delving into the dark backstory of Uncle Joey? Why were they so intent on not revealing Joey’s past?

The original series was on TV at a time when television writers weren’t writing against endless fan forums with people spewing theory after theory in hopes of finding a needle in a haystack. This all makes me think it was actually more likely that the writers created a dark backstory for Uncle Joey, something that could be unraveled over time by sleuths and keep the show relevant long after it had run its course. (h/t Cracked YouTube)