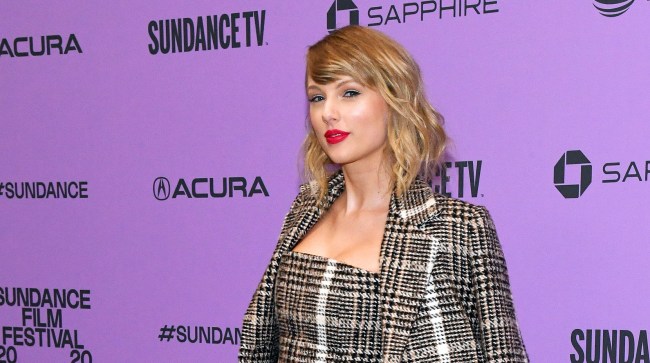 And here we were thinking that no one could possibly top the man who filed a lawsuit over “Hawaiian Rolls” not being made in Hawaii.

According to the Salt Lake Tribune…

Utah fantasy theme park Evermore filed a lawsuit against singer-songwriter Taylor Swift on Tuesday, accusing her of trademark infringement. According to the complaint, the title of the popular musician’s 2020 album “evermore” conflicts with the theme park’s trademark rights and has resulted in “actual confusion” online.

Lawyers for Swift, who are refusing to a comply with a cease and desist letter sent to them by the park, call the allegations “baseless.”

“The Swift parties have consistently stylized references to the new album in a way that is entirely distinct” from Evermore Park, Swift’s attorneys wrote in court documents, adding that TaylorSwift.com “does not sell small dragon eggs, guild patches, or small dragon mounts, and nothing could be remotely characterized as such.”

Are they sure about that? 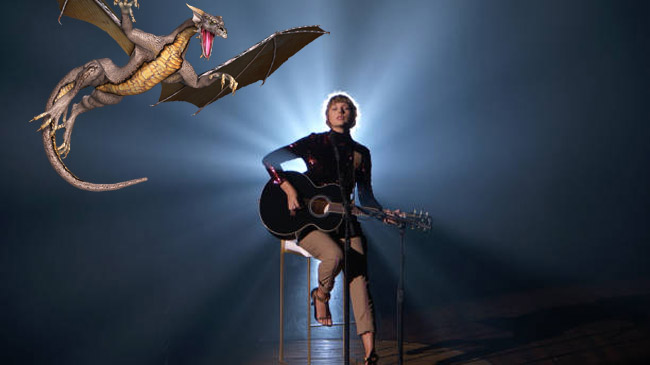 The day after the release of “evermore” is when the confusion started for the theme park, says Andrea Measom, director of human resources for Evermore, in court documents. After the release of Swift’s album, “guests at Evermore Park asked me whether the Evermore album was the result of a collaboration between Evermore and Taylor Swift or some other type of relationship,” Measom said.

The first is #evermore, the new Taylor Swift album. The second is @EvermorePark, the immersive storytelling theme park in Pleasant Grove, Utah.

What could possess Evermore Park to file such an obviously ludicrous lawsuit? Here’s a possible clue…

Evermore is not out of business, but 2020 (Covid) made for a very hard year. We do care despite the few that are saying otherwise. We had to deal with real financial issues and continue to put our heart and soul and everything we have into this dream. Hoping for a better 2021.

Swift better hope she doesn’t win any Grammys this year. I hear there’s a gold-themed amusement park in Wyoming that is looking to score some new merch for their gift shop.