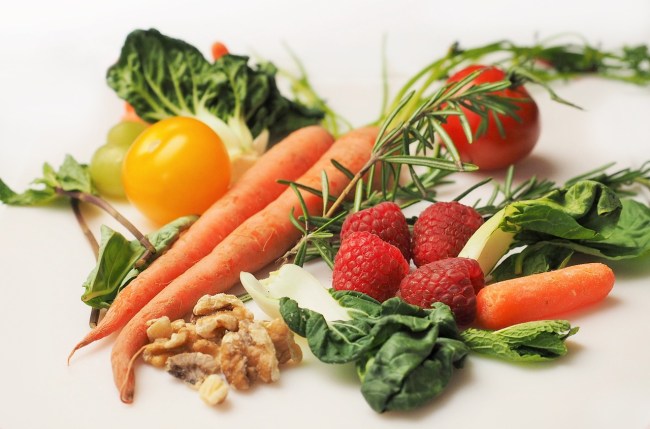 The debate as to the healthiest diet rages on and a new study makes the debate a little murkier. A surprising new study found that people who subscribed to vegan and vegetarian diets have a higher risk of stroke than those who eat meat.

A new study published in the British Medical Journal on September 4 found that meat-eaters had less of a chance of suffering a stroke than vegetarians and vegans, but the report cautioned that more research needed to be done.

The study tracked the diets of 48,000 healthy British adults who were without a history of heart problems. Of the people in the study, approximately 24,400 consumed meat, 7,500 were pescatarians who ate fish but not meat, and the remaining were either vegans or vegetarians. The adults were monitored for 18 years and were asked to provide a detailed dietary survey at the end of the study.

Researchers discovered a 20% higher rate of stroke among people who either began or ended the study as vegetarians compared to meat-eaters after adjusting for factors such as lifestyle and demographic characteristics.

Of the participants, there were over 1,000 people who suffered a stroke. There were 300 that were hemorrhagic strokes, which means that a blood vessel gets so weakened that it erupts and blood bleeds into the brain. Hemorrhagic strokes are life-threatening.

“There is some evidence which suggests that very low cholesterol levels might be associated with a slightly higher risk of hemorrhagic stroke,” said the study’s co-author Tammy Tong, a nutritional epidemiologist at the University of Oxford’s Nuffield Department of Population Health. However, low cholesterol is great against fighting heart disease.

There are also studies that find nutrient deficiencies, such as not getting enough vitamin B12, vitamin D, amino acids and fatty acids, may also be linked to a higher risk of stroke. But before you go on a keto diet, authors of the study caution that there is not enough evidence to place the blame on diet alone.

But before carnivores get too excited and celebrate with a juicy ribeye, the study also found that meat-eaters an inclined to have higher rates of heart disease than vegetarians and vegans. Vegetarians, vegans and pescatarians have a 13% lower rate of heart disease compared to people who eat meat.

“It’s important to emphasize that we’ve looked at two outcomes here, the lower risk of heart disease does seem to outweigh the higher risk of stroke,” Tong said.

Another aspect is that strokes happen with less regularity than heart disease, so you’re chances for premature death are higher with heart disease. The researchers contend that more research is needed before anything concrete can be stated.

Another discovery of the study was that 96% of meat-eaters still ate meat after the 18-year study, while 73% of vegetarians and vegans were still following a plant-based diet after 18 years.