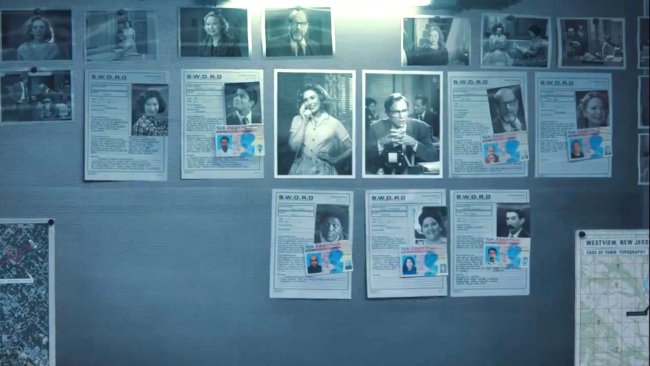 If you were on the fence about sticking with WandaVision, it sure looks like you’re going to have your mind made up for you this Friday, as Marvel Studios has been endlessly hyping this week’s episode as the one that’s going to reveal the true nature of the series.

New teaser for #WandaVision teases that "everything is about to change" as fans get their best look yet at what's *really* going on in Westview 🍿pic.twitter.com/vmopp1uf6C

The scope of WandaVision is quite obviously going to change after Episode 4, as Marvel has previously teased that “nothing can prepare you for what’s next”, while series star Paul Bettany also tweeted that episode four is going to “blow people’s minds.”

Thanks Chris – I think next week will blow your mind.

As I’ve written about a couple of times this week, WandaVision *seems* (again, these are just my theories) to be working towards the introduction/inclusion of two major MCU characters: the newly arriving Mephisto, and the previously established Doctor Strange.

When it comes to Mephisto — one of the most iconic villains from Marvel Comics — he has heavy source material ties to Billy and Tommy, the two twins that Wanda gave “birth” to in Episode 3, “Now in Color”. There are also subtle hints at the demonic from Agnes, who says that her unseen husband Ralph “looks better in the dark”, and that when it comes to the devil, the details aren’t “the only place he is.”

Then there’s the inclusion of Doctor Strange (I broke that down in full detail here), which was a possibility even before the series began, as Marvel Studios previously confirmed that the events of WandaVision will tie into both Doctor Strange In the Multiverse of Madness and Spider-Man 3.

Mephisto also happens to be one of the Sorcerer Supreme primary adversaries, so if one is introduced, there’s a decent chance that the other isn’t far behind.