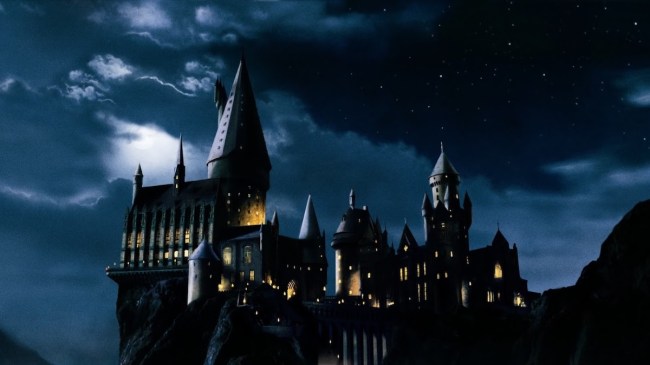 Earlier this month, we brought you the story of new and somewhat controversial (not in a legitimately bad way, just in a purely business-sense way) Warner Bros. Discovery President David Zaslav saying that the studio wants to make Harry Potter films if franchise creator J.K. Rolwing is game.

At the time, it was unclear what exactly Zaslav meant — prequels, spinoffs, reboots, sequels? — but thanks to a new report from Puck News, we now know that the new WBD. chief appears to be eyeing Harry Potter and the Cursed Child.

Toby Emmerich once had the idea for a potential 2-film adaption of ‘HARRY POTTER AND THE CURSED CHILD’ but J.K. Rowling wasn’t interested in going forward with that.

Zaslav plans to try to bring up the idea of adapting ‘Cursed Child’ again.

Warner Bros., of course, has spent recent years making Harry Potter prequels, one of which — Fantastic Beasts: The Secrets of Dumbledore — came out this year. The problem is, though, that they stink and no one cares about them.