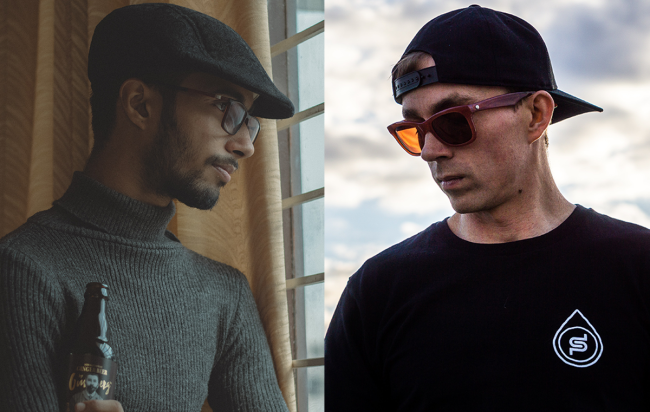 The Pilgrims. Abe Lincoln. Cowboys. Ron Howard. What do they all have in common?

Is there a more important relationship in a man’s life than the one between him and his hat? Aside from his bond with his friends, family, significant other, children, physician, dentist, mechanic, bookie, bartender, and weed guy, I’d be hard-pressed to name one.

“The clothes make the man” might be a fairly trite saying, but there’s certainly some truth to it. If you need any proof, there’s a wealth of evidence that’s sitting in plain sight, as I’d argue there’s no sartorial choice out there that defines a dude than A) whether or not they’re a Hat Guy and B) the subspecies they belong to.

I wanted to talk about the history of hats before diving into this particular, peculiar ecosystem, but after doing some research, I was overwhelmed with information to a point where I’m shocked Ken Burns hasn’t already made a thirteen-hour documentary series about the topic.

All you really have to know is that Hat Guys are not a new phenomenon. The Egyptians were rocking some serious headgear thousands of years ago (the pharaohs were arguably the prototypical Hat Guys), and over the millennia, they’ve taken on a wide variety of shapes and form. Hat Guys in Ancient Greece had a thing for a felt covering called a “pileus,” those alive during the Renaissance loved nothing more than throwing a feather in their cap, and the Victorians ironically used their towering toppers to engage in a veritable dick-measuring contest.

As I’ve already touched on, becoming a Hat Guy is not a decision to be taken lightly. If you decide to take the plunge, you’ll then face one of the most important choices you’ll ever make: the kind that will define you. Some people can effortlessly pull off a steady rotation of different options, but unless you’re a rich and famous celebrity, you’ll probably have to commit to a specific style that’s accompanied by a predetermined said of traits you’ll be expected to adhere to.

After all, you’d be hard-pressed to find a rancher who roams the plains with a backward fitted perched atop his dome, and stumbling across a frat bro rocking a Stetson instead of a University of South Carolina snapback with “COCKS” emblazoned on the front is as preposterous as spotting Bigfoot wearing a bowler in the wild.

I like to think I know a thing or two about this particular topic, as I’m writing this while staring at the collection of hats I’ve accumulated over the years exclusively consisting of the baseball caps that sit on the lowest of the Hat Guy Tiers I’d now like to break down. 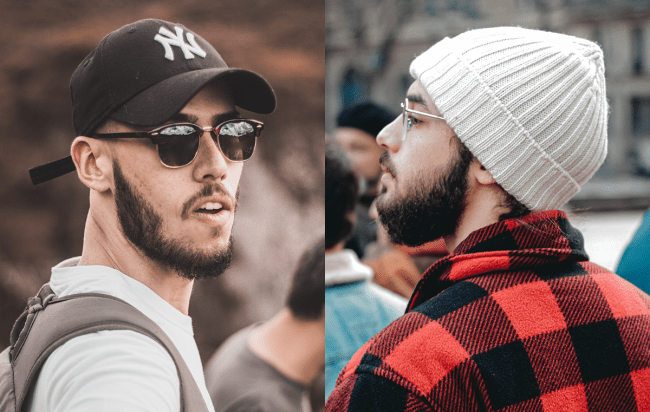 Low-Commitment Hats are basically anything that has some sort of utilitarian purpose, primarily your beanies and the aforementioned baseball variety. If you need to keep the sun out of your eyes or want to keep your noggin nice and toasty, then you reach for one of these guys. The level of thought you put into your headwear is relatively low as far as style is concerned, and they tend to be popular among people who want to let everyone know which sports teams they root for or where they went to college without having to say anything at all.

There is still some room to branch out and explore the world of the Low-Commitment Hat, whether you’re showing off your ironic side with a vintage cap produced for an Olympic Games held in the previous century or featuring a slogan like “I Heart Intercourse, Pennsylvania” to let people know you’ve got a sense of humor when you show up for your next party or court date.

Low-Commitment Hats are a solid way to broadcast certain aspects of your personality without putting yourself in a box. It’s the perfect way to ease yourself into the Hat Guy lifestyle, as you can simply dabble in the space and just be a Guy Who Wears Hats before deciding if you have any desire to rise to the next rank. 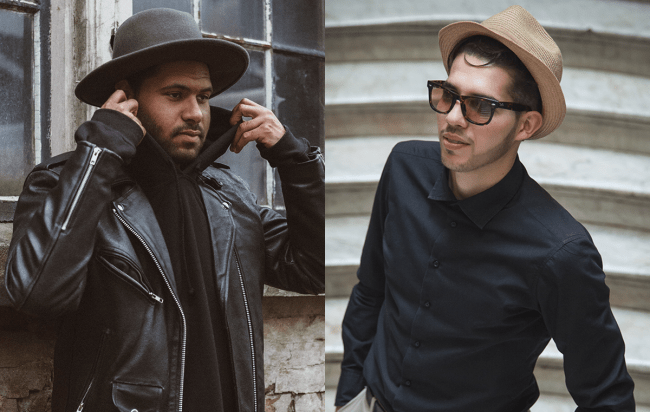 Moderate-Commitment Hats are unquestionably the most divisive category, effectively serving as the demilitarized zone of the Hat Guy World. These are the options that require you to embrace the stigmas you’ll be burden with as soon as you place them atop your skull; the wide brim, the newsboy cap, the fedora—the last of which is arguably the most controversial hat of them all.

Before I elaborate on this incredibly contentious topic, I’d like to first focus on the origins of the fedora and its subsequent bastardization thanks in large part to neckbeards, the infamous subset of Hat Guys responsible for sullying its reputation even though most of them actually have an affinity for trilbies.

Why is this such an important differentiation? Well, the trilby has a smaller rim than the fedora, and I refuse to sit here and let people who somehow own multiple swords but zero razorblades undo all of the hard work Indiana Jones—the consummate Hat Guy—put in to make the fedora cool.

Anyway, this tier is a tricky one, because if you’re wearing one of these, you’re normally toeing the line between a Hat Guy and A Guy Who Wears Hats. They’re also dangerous, as they’re easily accessible, but novice wearers often don’t realize the baggage that comes with them.

It’s like how the two safest places at the beach are on the shore or out past where all the waves are breaking. Those wearing Low-Commitment Hats have their asses planted safely in the sand, while the people we’ll discuss in a second are out well past the buoys. Meanwhile, Moderate-Commitment Hat Guys are right in the tumultuous center of the waves. Some of them will be able to successfully ride them, but others will be unmercifully pummeled by the surf.

Anyway, regardless of the hat you moderately commit to, you need to be prepared to be subjected to the stereotypes you’ll want to research a bit before deciding to become that particular Hat Guy, as it requires certain a level of confidence—albeit one that pales in comparison that’s possessed by the members of our final category. 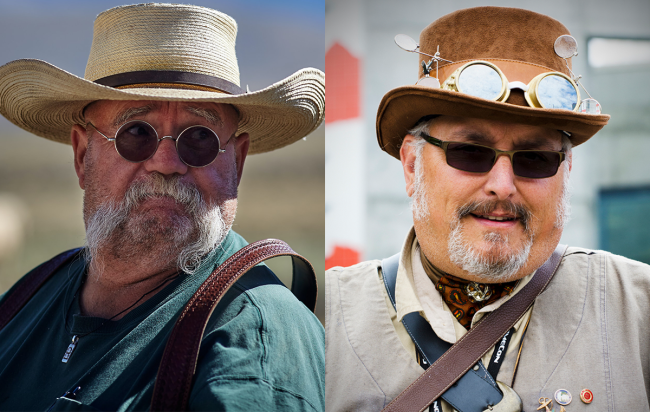 High-Commitment Hats are reserved for people who aren’t content using headwear to showcase certain parts of their identity. No, for these Hat Guys, they are their identity.

People who opt for a High-Commitment Hat devote their lives to everything associated with it with an almost monastic passion. The cowboy hat is easily the most famous of the High-Commitment variety; a huge part of American culture even though the vast majority of us could never get away with wearing one.

This is mostly because of the implications and expectations that come with donning one. Wearing a cowboy hat without having the ability to lasso a hog or spit tobacco into a container six feet away is like raising your hand when a flight attendant asks if there’s a doctor on an airplane before revealing you have a mathematics degree. if you try to be a Cowboy Hat Guy without possessing any of the requisite abilities, you’ll be lit up faster than a prairie fire with a tailwind (which is also something only a real Cowboy Hat Guy can get away with saying.)

High-Commitment Hat Guys are an unusual bunch, as they tend to possess a myriad of unusual quirks. If you see someone wearing goggles over a top hat, there’s a good chance they own multiple reptiles as pets, and if someone is rocking a bowler, they’ve probably learned the secrets of time travel.

It’s safe to say scientists are truly flummoxed by the Hat Guy phenomena. Well, I mean, they probably are. I didn’t ask any scientists because they’re focused on other stuff, like curing diseases and making robots that take people’s jobs. However, I can only hope they eventually turn their attention to this vital issue, or else we may never know if hats have a strong effect on a person’s personality or if a person’s personality influences their hat choice—the ultimate “chicken or egg” problem of our times.