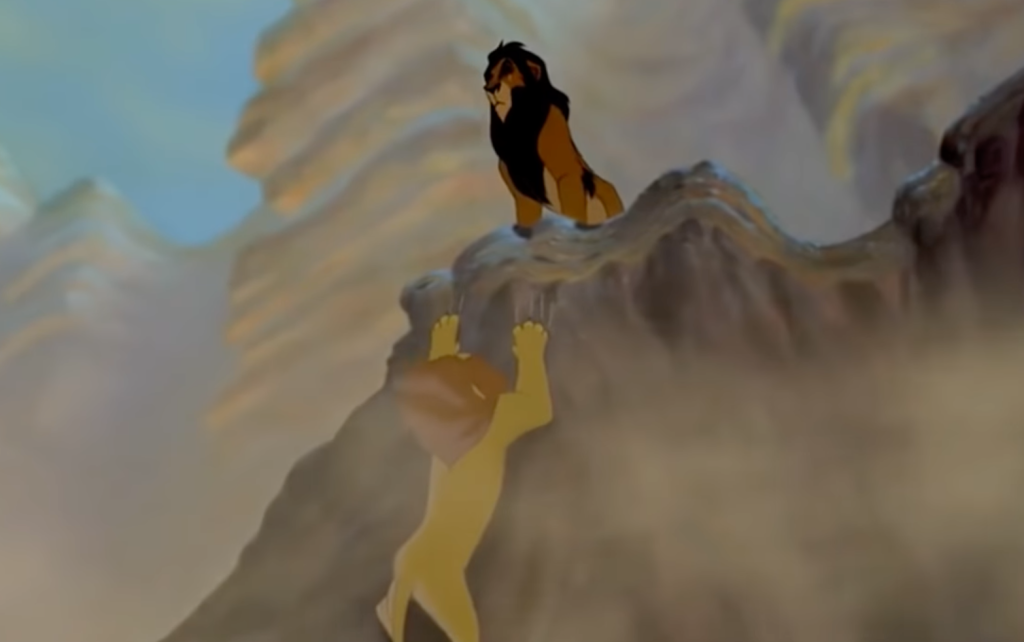 Do you know what I’ve never stopped to think about for even one iota of time until today? What happened to Mufasa’s body after Scar found Simba mourning the loss of his father and Scar convinced Simba to ‘run away, and never return.’

As a little kid watching The Lion King I probably would’ve assumed the entire animal kingdom had a huge funeral for their fallen King Mufasa before his brother Scar took over but the reality of what came next was probably pretty gruesome. This guy on Twitter has gone viral after stopping to question what happened next and it led to a morbid easter egg in the film that nobody was expecting to see.

Watch til the end 😮🤭😳🤯 pic.twitter.com/hBerLjzttv

So, upon doing a little research it is very rare for lions to eat other lions. But it’s also extremely rare for a Lion King’s brother to murder him and then frame the Prince as the murderer so he could assume the throne and allow the hyenas to take over the Pride Land only to years later be overthrown by the Prince who was framed for murder. I’d ask you, which is rarer in this instance, a cannibal lion that has been documented in nature or an elaborate murder plot in the lion kingdom that’s made into feature films for Disney????

The fact remains, Scar ate Mufasa’s body. He then later posed in the film twiddling the skull of the brother her murdered that he kept as a keepsake. I, for one, will not be pointing this out to my son when he’s old enough to sit still for long enough to watch The Lion King. But I wish I could go back in time and know that Scar didn’t eat Mufasa.