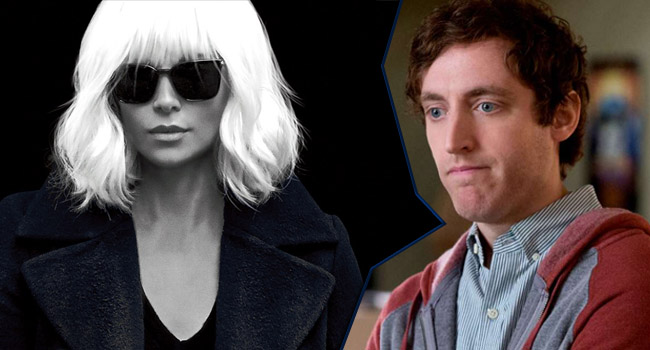 So many TV shows and movies, so little time. How do we do it? With so may streaming services, cable networks, internet videos and shows, movies in the theaters and on and on, it’s a miracle we’re not all turning into fat tubs of goo. Oh, wait…

Eh, there’s just way too much good stuff available on our TVs, phones, laptops, tablets, watches, and in our showers to do other things like… exercise. (Although some of us manage to do both at the same time! High five!)

And speaking of good stuff to watch, here’s what’s new on HBO Go and HBO Now for the month of March 2018.