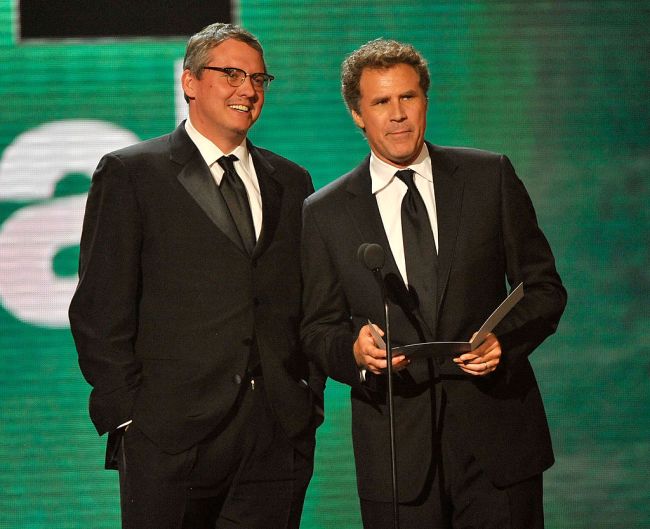 At the dawn of the millennium, Saturday Night Live star Will Ferrell became the face of mainstream, big-budget comedy thanks to his hilarious turns in films such as Zoolander, Old School, Elf, and of course, Anchorman: The Legend of Ron Burgundy.

Anchorman, in particular, launched Ferrell into another stratosphere of fame, as the character became such a ubiquitous, omnipotent pop culture presence that he became a meme before memes even really existed. 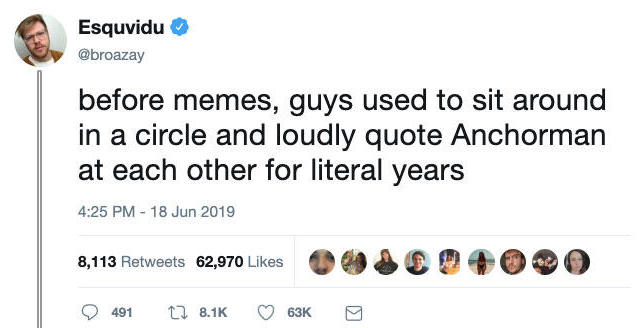 In addition to raising Ferrell’s profile to an entirely new level, Anchorman also marked the directorial debut for Adam McKay, who would go on to partner with Ferrell for his next four films: Talladega Nights, Step Brothers, The Other Guys, and Anchorman 2: The Legend Continues.

Despite the pair’s domination of the box office for nearly a decade, though, McKay and Ferrell haven’t worked together since 2013. And not only that, but they aren’t even on speaking terms anymore, which McKay recently revealed is a result of his own transgressions.

With McKay set to direct a series about the Showtime Lakers in the 1980s for HBO, he originally tapped Ferrell, a huge Lakers fan, to play former Lakers coach Jerry Buss. However, after realizing Ferrell wasn’t the best fit for the role, McKay instead cast John C. Reily (another frequent Ferrell/McKay collaborator) and failed to tell Ferrell first. This, unfortunately, led to the downfall of their production company, Gary Sanchez Productions.

McKay says he’s written emails to Ferrell, attempting a rapprochement, but has never heard back. “I f–ked up on how I handled that,” McKay laments. “It’s the old thing of keep your side of the street clean. I should have just done everything by the book.”

“In my head, I was like, ‘We’ll let all this blow over. Six months to a year, we’ll sit down, we’ll laugh about it and go, It’s all business junk, who gives a shit? We worked together for 25 years. Are we really going to let this go away?’” But Ferrell, he continues, “took it as a way deeper hurt than I ever imagined and I tried to reach out to him, and I reminded him of some slights that were thrown my way that were never apologized for.”

McKay and Ferrell became the thing they most disliked: a Hollywood cliché. “The whole time it was like I was saying it out loud, ‘Let’s not become an episode of Behind the Music. Don’t let it happen.’ And it happened.” [via Vanity Fair]

The apparent end of the creative partnership and friendship between Ferrell and McKay is certainly a shame for fans, as McKay is clearly hitting his stride as a director, while Ferrell seems to be more committed to dramatic roles — such as his excellent turn in AppleTV+’s The Shrink Next Door and his obvious desire to play Jerry Buss — more than ever.

RELATED: Will Ferrell Turned Down Tens Of Millions Of Dollars To Star In ‘Elf 2’ Because The Script Sucked