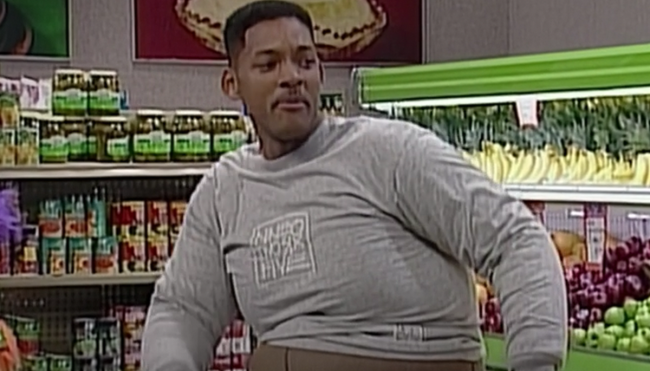 It’s been over a year since the fateful moment Gal Gadot recruited a bunch of her famous friends to attempt to lift our spirits with an ill-advised rendition of John Lennon’s “Imagine” that not only failed to do that but somehow manage to make the world a more miserable place than it was at the time they tried to cheer it up.

That was just the first notable example of a long line of tone-deaf acts that proved celebrities are, in fact, not just like us when it comes to dealing with the various quarantines and lockdown measures we’ve been subjected to—including the once universally beloved Ellen Degeneres, who compared the mansion she was cooped up in to a jail before quickly discovering that was the least of the problems she’d encounter in 2020.

Thankfully, Will Smith has arrived to prove that you can be one of the biggest stars on the planet and still possess a bit of self-awareness. Like most of us, the rapper-turned-actor hit a few rough patches over the course of the pandemic, including Jada Pinkett-Smith’s admission she’d hooked up with someone else while they were separated.

Over the decades, Smith has maintained the type of physique you normally have to have when you’re one of the most bankable stars in Hollywood, but as he was more than happy to admit in an Instagram post he threw up over the weekend, he—like so many others—decided to put “Perpetually looking like an Adonis” toward the bottom of his list of priorities.

Of course, some of us can only wish we could look as good as Will Smith looks when he’s in the worst shape of his life, but it’s hard not to feel a little better about what you’ve done to yourself over the past year after looking at that vintage Dad Bod.