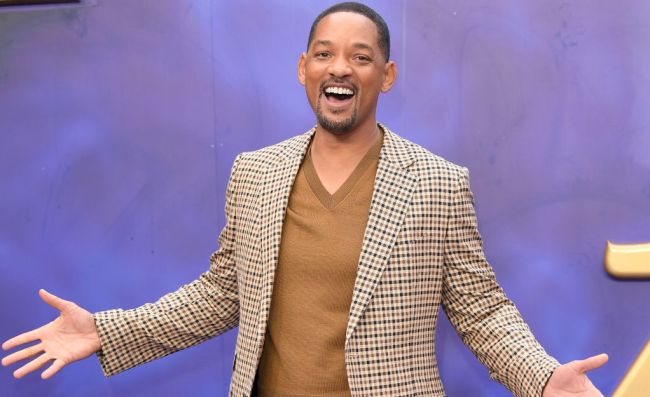 Ya gotta admire Will Smith’s willingness to be open about his life and relationships. I mean, all that stuff about his wife Jada and her romance with Tupac and so on and so forth. They say the truth will set you free and I guess Big Willy has bought into that methodology with his whole heart. So good for him.

But, at the same time, DAMN. There comes a point where I kind of wish Will Smith would stop sharing all of the intense personal details of his private life.

RELATED: Will Smith Reveals He Once Contemplated Literally Murdering His Own Father

Take this latest excerpt from his new memoir Will, for example, in which the legendary movie star details the “psychosomatic reaction” he started having because he was having sex with *too many* women. But what does it all mean, Basel?!

“I desperately need relief but as there is no pill for heartbreak, I resorted to the homeopathic remedies of shopping and rampant sexual intercourse. Up until this point in my life, I had only had sex with one woman other than Melanie, but over the next few months, I went full ghetto hyena,” Smith says.

“I had sex with so many women, and it was so constitutionally disagreeable to the core of my being, that I developed a psychosomatic reaction to having an orgasm,” he writes. “It would literally make me gag and sometimes even vomit.”

Frankly, as bizarre as this may be, it remains an absolute FLEX from Smith, who’s virtually saying that he was so deep in sex that he was drowning in it. Doesn’t sound all that bad to me, if we’re being honest.

Regardless of Smith’s, uh, overeagerness to share the most deeply intimate details of his life, he’s excellent in King Richard and will certainly be nominated for Best Actor at the Academy Awards, so make sure to check that one out over Thanksgiving weekend with the family. It’s over on HBO Max.