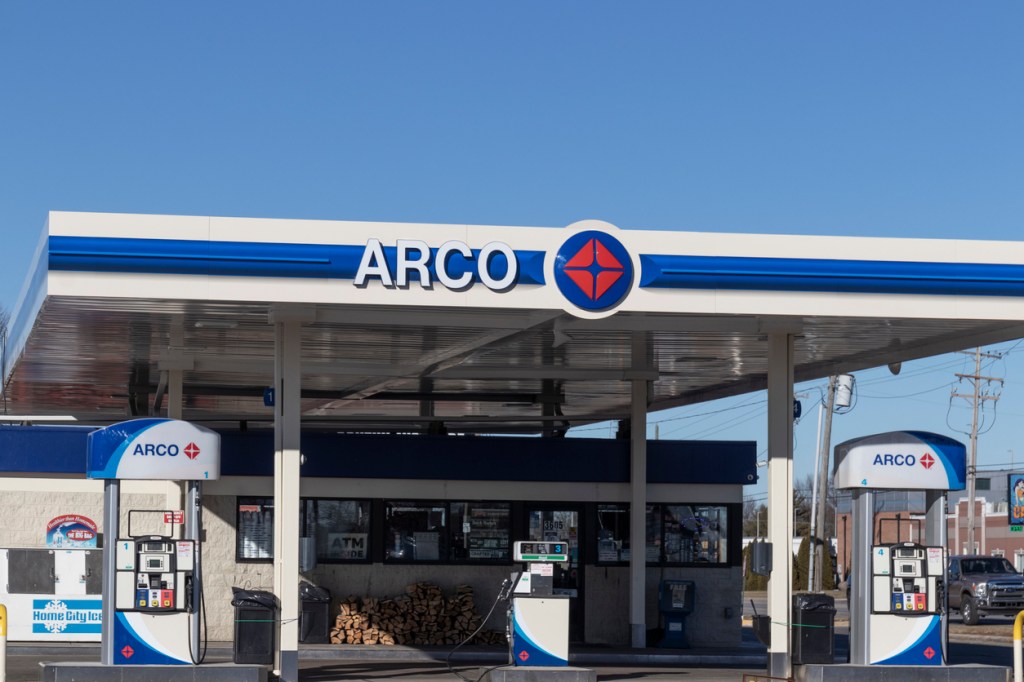 Winning the lottery is the dream of billions. Spending a dollar or two for the chance to become an overnight multi-millionaire with generational wealth thanks to the lotto. It doesn’t get much better than that.

This isn’t a tale of a lost lottery ticket. This ticket was destroyed along with hopes and dreams.

A woman in California got a taste of what it was like to win. But her dreams of collecting the $26 million jackpot came crashing down in an instant. The lotto ticket was accidentally destroyed in the laundry.

The winning SuperLotto Plus lotto ticket was purchased six months ago in Norwalk, California. In the state of California, any lottery tickets that go unclaimed after six months are donated to the public school system.

Fox 40 reports the situation is now being investigated by California lottery officials according to spokeswoman Catherine Johnston.

The lottery system is easily able to identify if, when, and where a jackpot-winning lotto ticket is sold. This ticket was purchased for the November 14, 2020 jackpot at the Arco AMPM at 10602 Imperial Highway in Los Angeles County. These are the facts.

But nobody ever came forward to turn in the winning ticket. Reporters went to that Arco AMPM and asked about the winning lotto ticket after they pulled surveillance footage.

The store’s manager, a man by the name of Frank, told reporters the woman who bought the ticket is well known to the employees. Frank told Fox 40 the woman recently shared that “he had bought the ticket, put it in her pocket and then laundered that very, very valuable slip of paper, destroying it.

I cannot even begin to wrap my mind around the devastation that person must be feeling. Knowing that you won $26 million and are unable to collect it would be gut-wrenching.

There is surveillance footage of the woman purchasing the winning ticket. They can match up the time stamp to the exact second the ticket was sold.

That footage has been turned over to California lottery officials for further investigation. Catherine Johnston with the CA Lottery told newspapers “every claim of this size, if it is not turned in, will be investigated.”

I see nothing in that statement that suggests the woman will be awarded the jackpot but there’s always a chance. If the jackpot remains unclaimed, the one-time lump sum payment of $19.7 million will go towards public schools.

The report on Fox 40 says California schools have received over $1 BILLION in unclaimed prizes from the state lottery to date.

For more lotto news, you can check out the latest from Ohio where five random people will be chosen and given $1 million (with a catch). Or this story of a man who just won his second $1 million jackpot in 3 years.