Women Named Karen Are Being Avoided Like The Plague On Dating Apps, New Data Shows 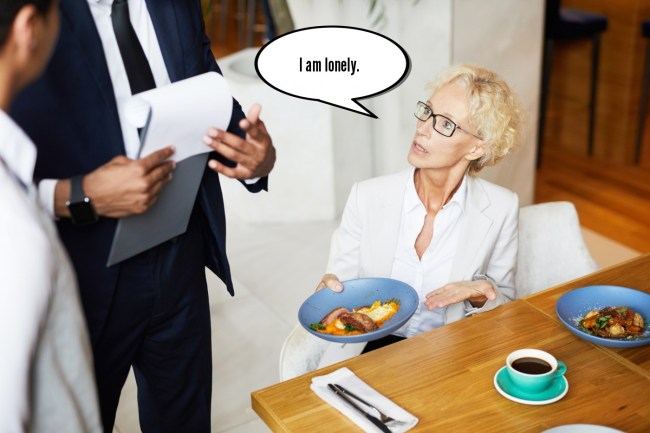 No one has taken a bigger proverbial beating in 2020 that well-intentioned Karens nationwide.

Hand up, I have added to this bullying campaign with my period piece titled, How Karens Have Infiltrated Every Town In America And Threatened The Very Fabric Of Society.

Despite what myself and popular culture wants you to believe, not all 1,109,784 Karens in the U.S. rock a highlighted asymmetric pixie cut and have never seen a sizzling fajita plate cooked to their liking.

Most, but not all.

As a society, we must make it a priority to protect the three or four agreeable Karens suffering for the sins of others and make Karens sexy again. Because the data suggests they’re in a very bad place.

Wingman, which helps hook up friends with friends, said users named Karen have reported getting few matches on the app this year than last, as reported by The Daily Mail. According to the survey, poor Karens are getting nearly a third fewer matches and fewer responses to messages in the dumpster fire year that is 2020. Wingman also said Karens reported less engagement while using the app, with a 45% drop in activity.