Karen, A Timeline: How Karens Have Infiltrated Every Town In America And Threatened The Very Fabric Of Society 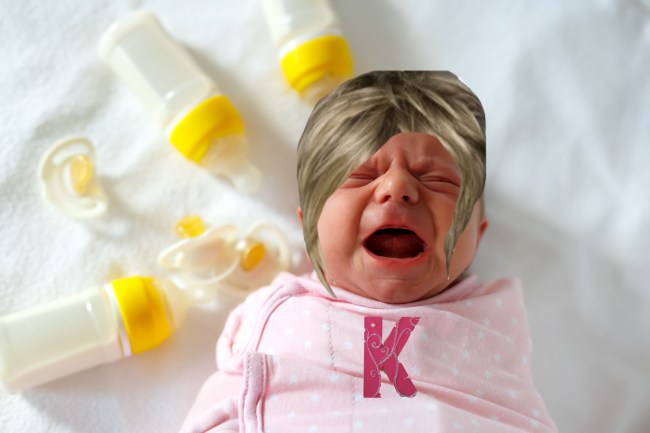 “Those who do not learn history are doomed to repeat it.”

Some experts project that if the Karen population is not eradicated by 2060, 75% of the service industry will seize to exist and American staples like T.J. Maxx and Chili’s will be bulldozed and the land will be used to host Kelly Clarkson concerts.

We must understand them to dismantle them.

Here is your education.

While many of the doctors we spoke to refused to break patient confidentiality, a few went off record to confirm that the majority of Karens they helped birth in the 60s exited the womb throwing a tantrum over the temperature of the placenta.

At the time, no one could’ve possibly predicted what was to come.

1962: The Grand Opening of Walmart 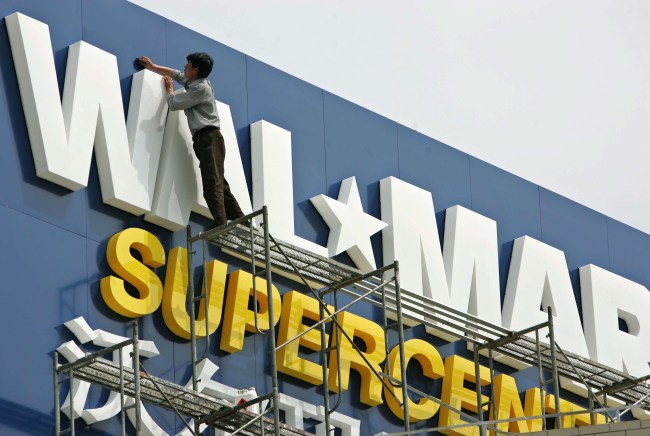 Coinciding with the Karen boom of the Swinging Sixties was the opening of multinational retail corporation Walmart, which a recent census poll found to be Karens’ favorite place to purchase hair dye in bulk and holler racial slurs over an expired coupon.

In 1979, when adolescent Karens were beginning to test their brute strength on sales associates, Walmart had amassed $1 billion in sales and expanded to 276 stores nationwide. This is no coincidence, and cannot be understated. 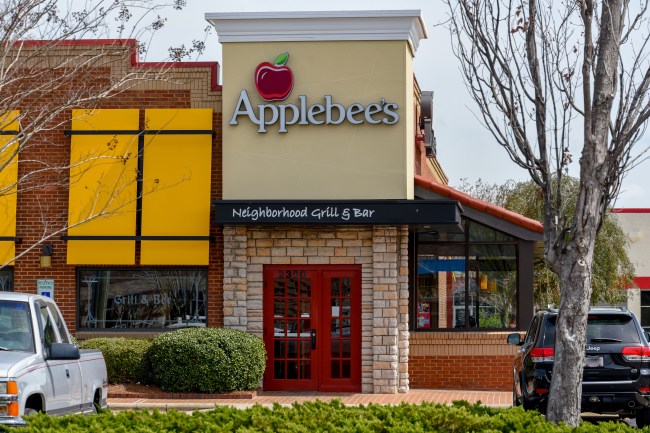 The introduction of Applebee’s to America in the early 80s is when Karens began infiltrating the casual dining industry. Like boxers in the ring, Applebee’s is originally where Karen’s began cutting their teeth, cultivating their enduring disdain for service industry management.

Studies indicate that since the inception of Applebee’s, over 350,000 riblet platters have been returned to the kitchen, amounting to $4.2 million in lost revenue for the Neighborhood Grill.

Add in returned dishes at Chili’s, IHOP, Cheesecake Factory, and Cracker Barrel, and experts claim world hunger would have already been eradicated.

1994: The Unveiling of the Honda Odyssey 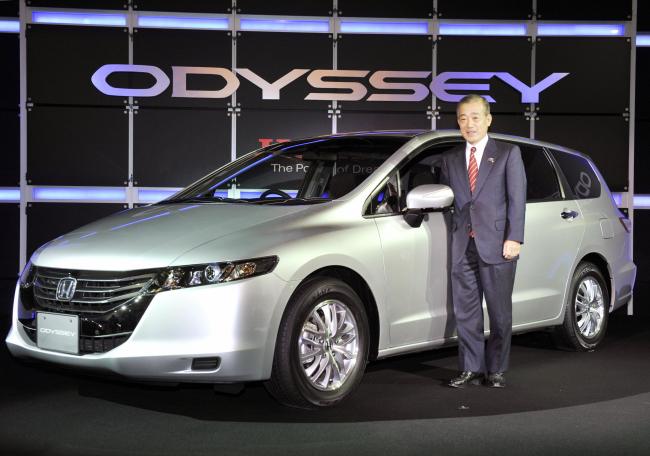 Now in it’s fifth generation, the Honda Odyssey recently eclipsed the Kia Sorento as The Official Vehicle for Karens Nationwide.

The Odyssey is ideal for transporting children from various marriages and has a spacious trunk to store family-sized tubs of mayonnaise and the bodies of two (2) Best Buy Geek Squad employees.

Just don’t tell Karens the Odyssey is manufactured in Japan. 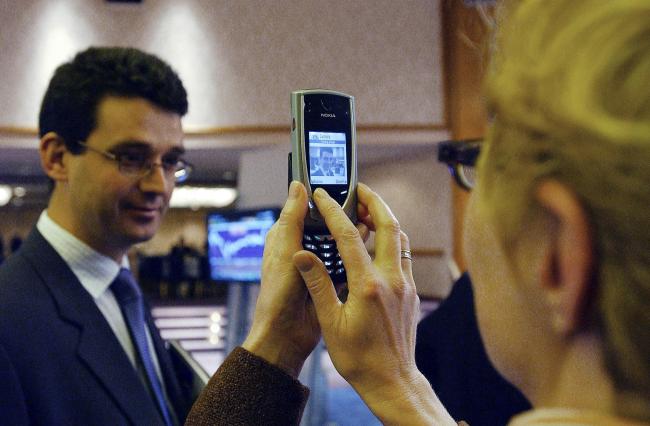 In 2002, the first phones with built-in cameras became publicly available, including the Nokia 7650.

The introduction of the cell phone became a pivotal and necessary component in capturing and tracking the meltdowns on Karens in restaurants, parks, little league games, and your local T.J. Maxx.

It was only when the general public was inundated with video evidence of Karens RKO’ing minority sales associates that it truly came to understand its national crisis. 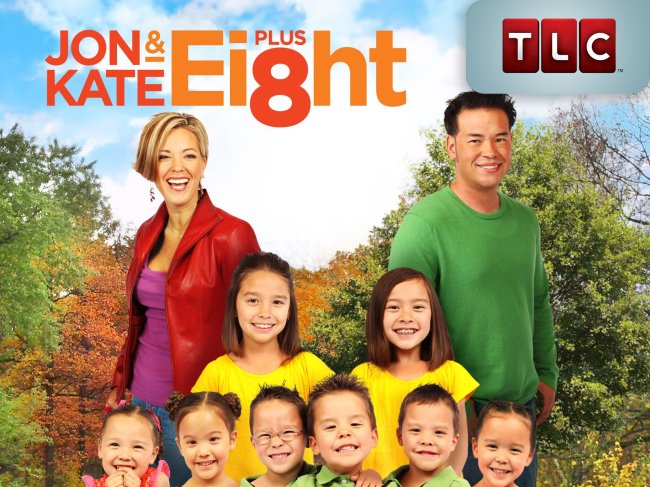 Emboldened by her streaked bob cut and brash attitude, Kate Gosselin became the face of an otherwise ambiguous movement of combative middle-aged women with the urge to recreate far more than society would prefer.

The show ran for 11 seasons, 174 episodes, and is universally considered the most fortifying thing to happen to the Karen Movement since the invention of Spanx. 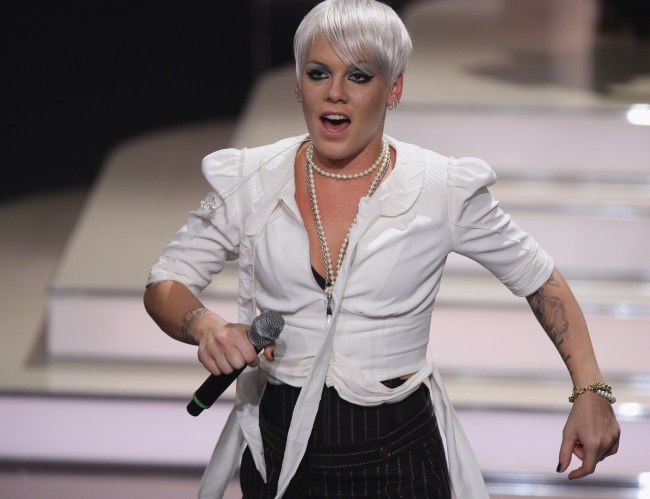 The album, which featured the hit single “Fuckin’ Perfect,” became an invigorating rallying cry for Karens, who were going through a bit of a public recession after Jon Gosselin dumped Kate for the daughter of her plastic surgeon.

Walmart and several other retailers announced that they would open most of their stores at 8:00 p.m. on Thanksgiving Day, as opposed to the traditional 6 a.m. opening the following morning. While this prompted a walkout of some retail workers, Karens everywhere rejoiced, as this resulted in 10 more hours of assaulting a teenage cashier.

In August 2020, the 10 largest retailers in the U.S. and most of the top 40 have implemented, or are in the process of implementing, chainwide mask mandates.

Karens have united around the belief that if 8-12 boxes of wine and a carton of Newports per week won’t kill them, a case of the liberal sniffles certainly won’t either.

Karens, by nature, need very little bulletin board material, and a