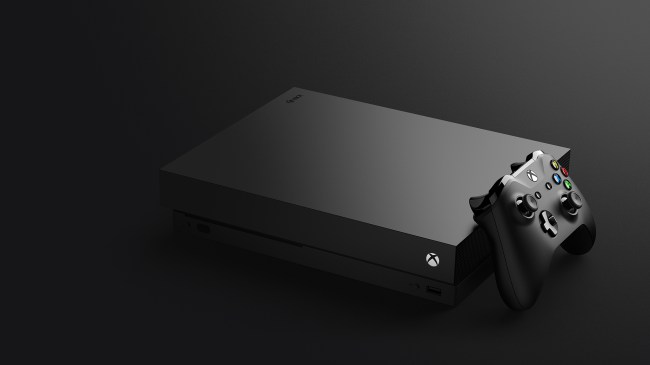 Did you get new video games for Christmas and have been MIA since then as you have locked yourself in your room to take down strangers in PUBG? Or did your girlfriend give you a set of rules and force you to sign a contract to curtail your gaming? You may have a video game addiction. The World Health Organization will recognize video game addiction as a mental health condition in 2018.

In its next revision of the International Classification of Diseases (ICD), which happens in 2018, the World Health Organization (WHO) will recognize “gaming disorder” as a mental health condition. The first draft of the WHO’s 11th ICD describes gaming disorder as an addiction to video games both online and offline. This is the first time that the ICD has included an entry for gaming. The ICD placed gaming in the same category as the disorders related to drugs, alcohol, and gambling.

The WHO describes gaming disorder as “characterized by a pattern of persistent or recurrent gaming behavior,” including not feeling like you have control over how much you play, placing gaming over other life priorities, and continuing to play games despite negative consequences. Now if you do this every so often you may not have a gaming addiction. The WHO defines video game addiction for a period of time of about a year for someone to be diagnosed with the disorder, but extreme cases can be diagnosed in a shorter amount of time. If you think you may be struggling with gaming disorder, another mental health disorder, or addiction, call the free Substance Abuse and Mental Health Services Administration: 1-800-662-HELP (4357).