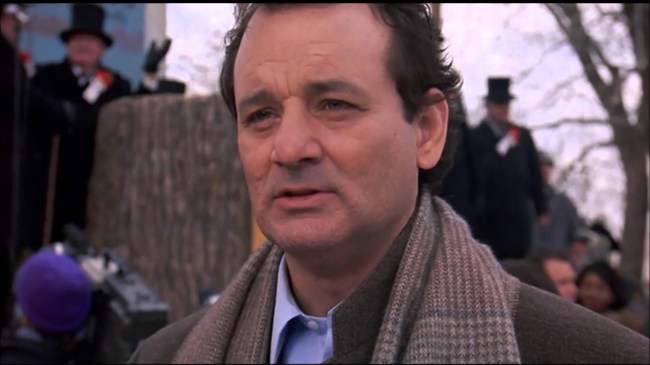 Bill Murray is one of the chillest celebrity bros on the planet. He’s always showing up in odd places and doing things that are so non-celebrity-like, even if it’s just appearing on a talk show. But apparently even Bill Murray has his limits.

One of those limits is apparently bugging him do death by taking pictures of him while he’s just trying to chill and have a drink with friends at the Pebble Beach Pro-Am.

Bill was hanging out at the Vesuvio rooftop lounge, a popular watering hole for celebs playing in the annual Pebble Beach Pro-Am golf tourney. It’s going on now, and Bill is playing.

The owner of the restaurant, Scott Rose, tells us Bill wasn’t drinking … he just got really pissed when a few patrons got starstruck and took his pic.

The fans were pretty obvious, with flashes going off only 10 feet away from Bill, according to Scott. He says Bill got so angry he got up and chucked their phones off the 2nd story rooftop.

Reportedly the police were called but Bill was long gone by the time they got there.

Knowing Murray he’ll probably just end up doing something to make up for the phone toss. Hell, he once drove a dude’s taxi around for him just so could listen to him play the sax so I wouldn’t put it past him.