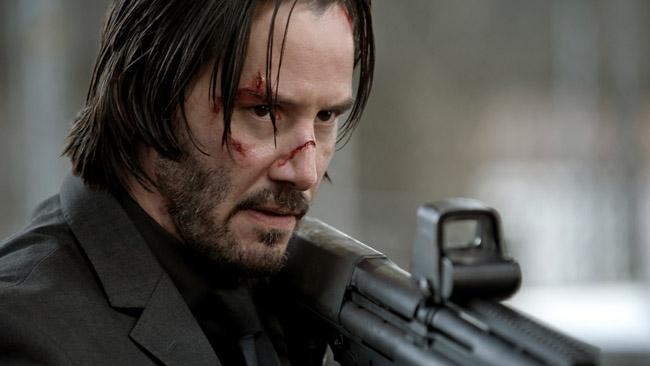 With John Wick 2 hitting theaters this weekend the fine folks over at Screen Junkies knew what they had to do: give the original John Wick their “Honest Trailer” treatment.

That’s right, the man who blew away 76 people (or 84, according to director David Leitch) is back, which means it’s time to reset The Kill Counter.

As usual we get a few new revelations that we didn’t know with an “Honest Trailer” such as the fact that this is the eighth character Keanu Reeves has played named John, plus other fun tidbits.

So strap in as John Wick “turns the entire world into a game of Call of Duty…on the easiest difficulty.”

Screen Junkies also sat down with real life badass Keanu Reeves, Common and (swoon) Ruby Rose for a pretty great interview that you should check out as well before seeing John Wick 2.