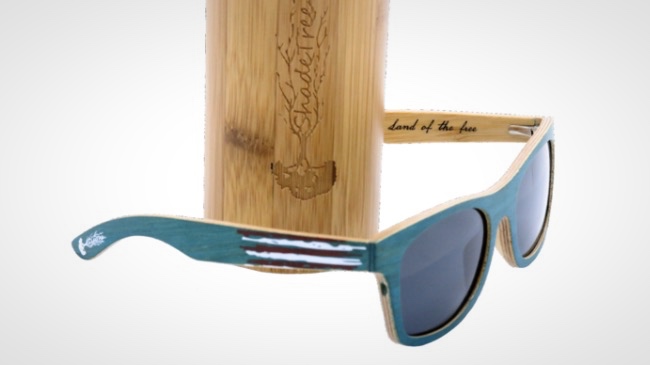 Alright, bros, it’s time again for the weekly ‘Things We Want’ feature. It’s a collection of the hottest gear I’ve come across this week. Ranging from items I desperately want in my life to things I’ll never be able to afford, I try and include a cross section of everything here in the ‘Things We Want‘ roundup. If you know of a product that you think should be featured in my weekly Gear Guide then feel free to hit me up via email at cass@brobible.com. 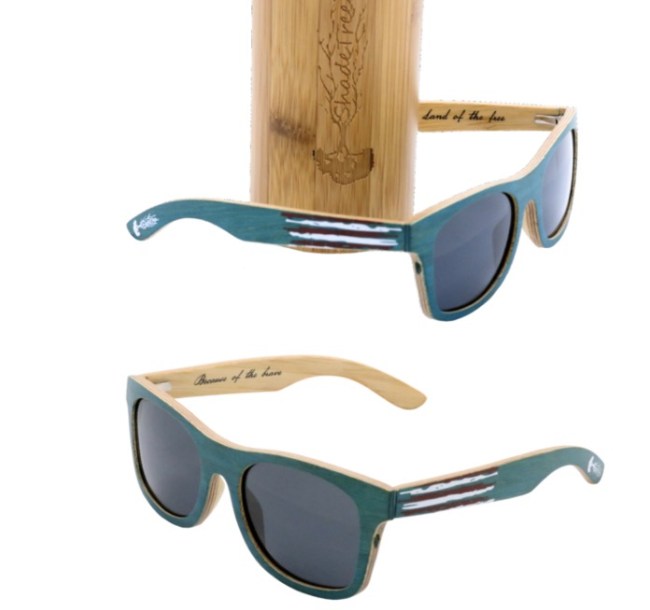 We’ve been big fans of ShadeTree wooden sunglasses for quite some time. ‘The Patriot’ shades are limited edition, and $5 from every pair sold goes directly to the Hurricane Harvey Red Cross relief efforts. If you need some new shades, these are them. 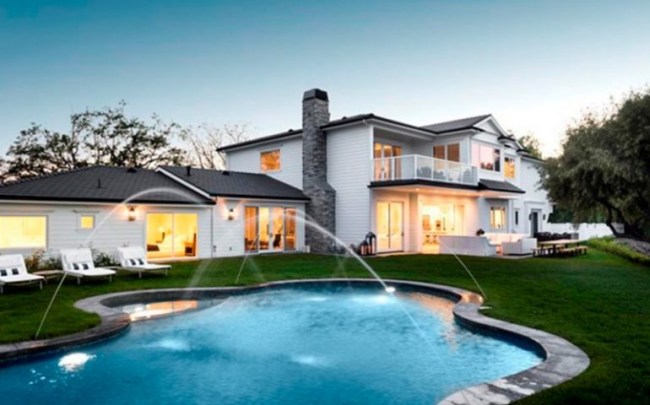 I’m still not entirely sure how Scott Disick became famous. I’m unclear if he did anything before marrying Kourtney Kardashian, or what he’s been doing since the bachelor pad. But, I have been in Vegas before at the same club as Scott and he throws down. I respect a man who knows how to party, and Scott does. It also appears as if Scott knows how to live. Scott Disick’s house in Hidden Hills, CA is worth $8 million and it looks absolutely insane. You can see more pics by following that link below. 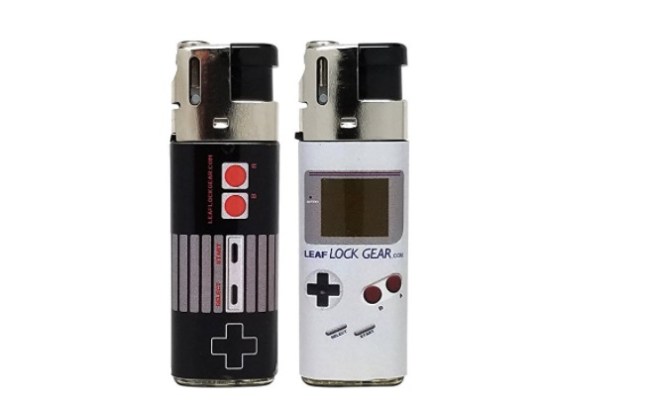 Get your fill of nostalgia with these throwback Nintendo NES-inspired lighters. 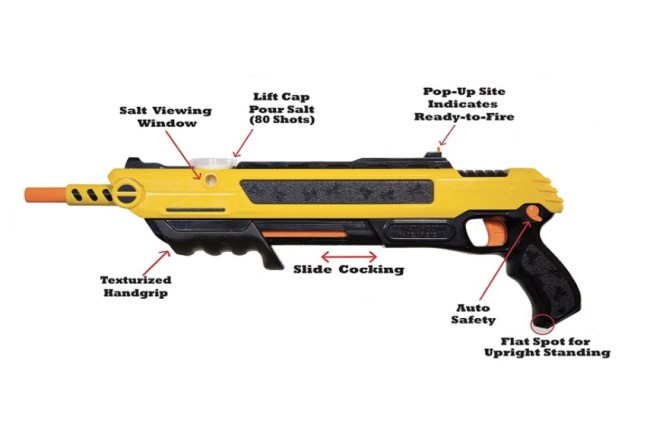 Get rid of all those creepy crawly pests inside of your home with the Bug-A-Salt 2.0 Insect Eradication Gun. It will fire off 80 shots of Morton salt before it needs reloading. If you’ve got a pest problem then this is your answer. 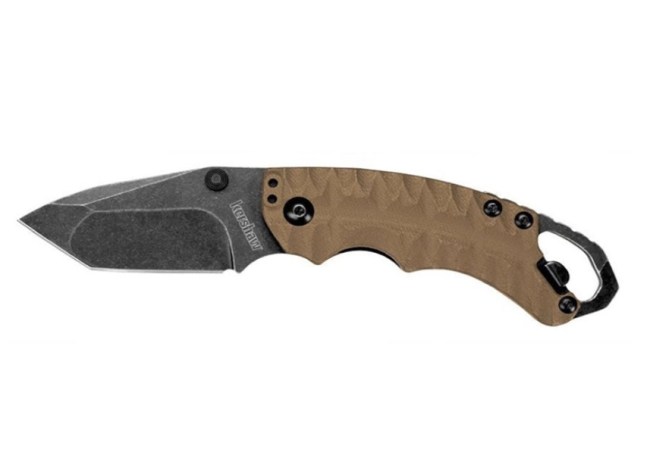 If you are looking for a new everyday carry pocket knife you can pick up the Shuffle II from Kershaw Knives. This folding pocket knife is a spectacular all-purpose knife. It’s great for fishing, hunting, and every other task in your everyday life. The stainless steel blade is extremely sharp and retains that sharpness over time.

Cards Against Humanity Just Release Version 2.0 And It Might Be The Most Deranged Yet 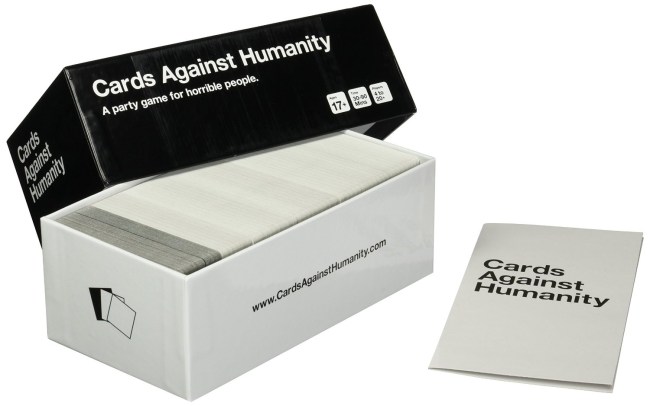 Just when you thought it was safe to pick a card again (because you’ve seen them all), everyone’s favorite demented party game has gone never level on the uncomfortableness. Cards Against Humanity version 2.0 has over 150 new cards since the last version and contains 500 white cards and 100 black cards for maximum replayability. The latest version includes a booklet of sensible game rules and preposterous alternate rules and also makes a great gerbil coffin. Get a new box now and let depravity begin. 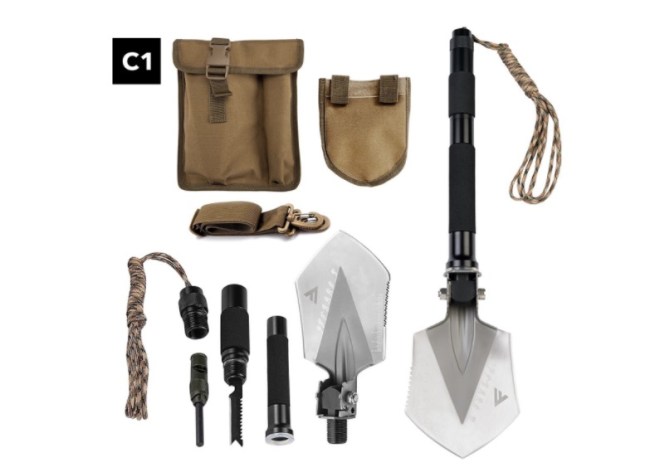 This one’s pretty self-explanatory, bros. If you are looking for a new survival shovel/multi-tool then check it out. It’s loaded with survival features inside and out. 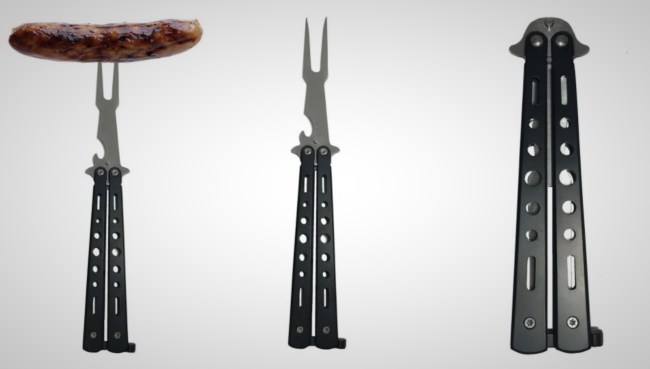 I’ll be honest, it seems a little silly that this company has called their butterfly knife replica BBQ folding fork ‘tactical’, but I love this tool and at just $12.97 I think it’s 100% worth it so I’m willing to look past whatever they call it. 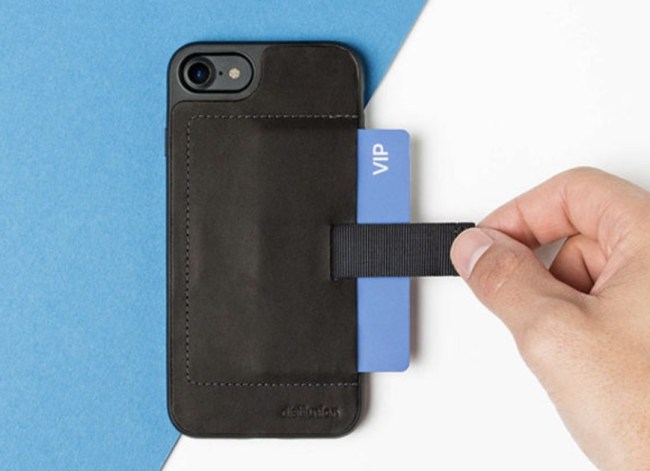 Protect your phone while keeping your essentials close at hand with this slim case with an integrated Wally Pull-Tab™ secret wallet. Trim down on your daily carry items while rocking your iPhone in a stylish leather case – you’ll never have to dig into your pockets again. 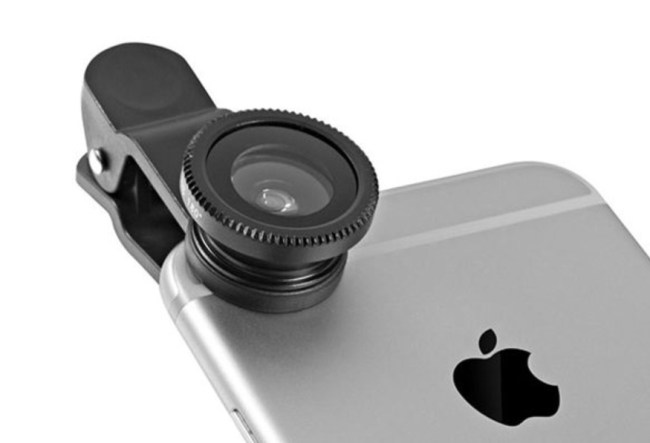 Get a little more creative with your smartphone photography with this super portable 2-in-1 lens kit that attaches easily to iPhone or Android phones. Constructed of sturdy aluminum, this kit includes a fish-eye, wide-angle, and a super-macro lens, adding the kind of versatility to your phone’s camera that you’ll appreciate when you’re feeling extra creative. 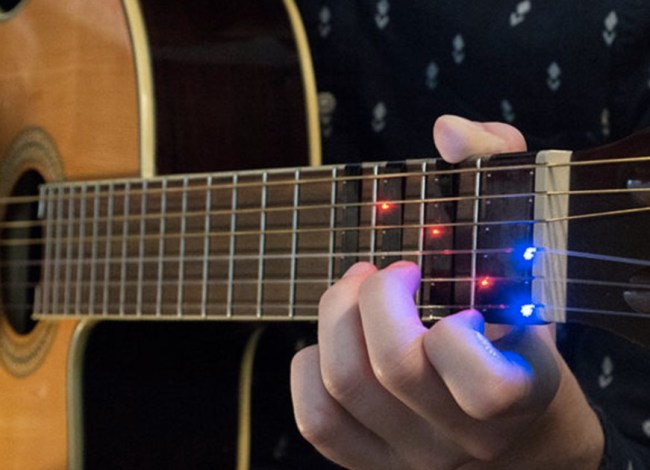 Technology is simplifying everything it seems these days, and now it has come for the guitar with FRETX. This smart device attaches to any guitar and shows you with lights where to put your fingers so you can learn chords without reading music. Controlled by mobile app and compatible with any six-string guitar, this clever device makes it easy to save on lessons while nailing down the basics. 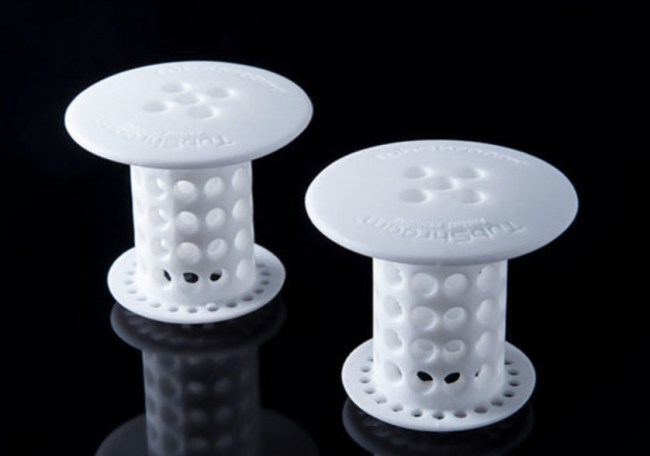 Hair in the drain is the quickest route to plumber land, and nobody wants to go to plumber land. Far too expensive. Instead, hop on the revolution in drain protection, TubShroom. Unlike regular plugs that go over the drain, TubShroom fits inside, neatly collecting hair around it, designed to effortlessly catch human and pet hair without disrupting water flow. Furry roommate? No problem. Pet? No problem.

RELATED: 15 Fishing Accessories Every Bro Needs In His Tackle Box: A Bro’s Guide To Fishing Gear