The Five Most Iconic Chevy Pick-Up Trucks Of All Time, In Honor Of 100 Years of Chevy Trucks 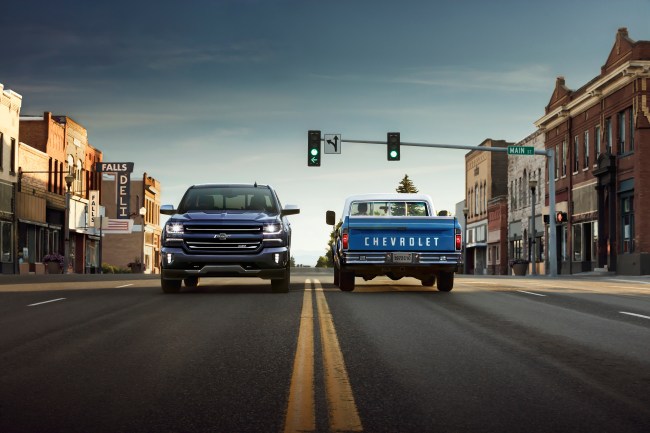 Coming up with a top car list of any kind is tough. But narrowing down the best pickups to ever wear a Chevrolet badge, in tribute to the carmaker’s 100 years of building trucks, is a task of an entirely different nature.

Why, you ask? Well, namely, because, over the historic 100-year span that Chevy has been crafting pickups out of toughened hunks of sheet metal, the American carmaker has arguably birthed some of the hottest vehicles in the segment.

To kick off the Chevy Trucks Centennial, last month GM revealed the brand-new 2019 Silverado 1500 by air-lifting one into the Texas Motor Speedway. The unveiling kicks off a brand new generation for Chevy’s ionic truck line: 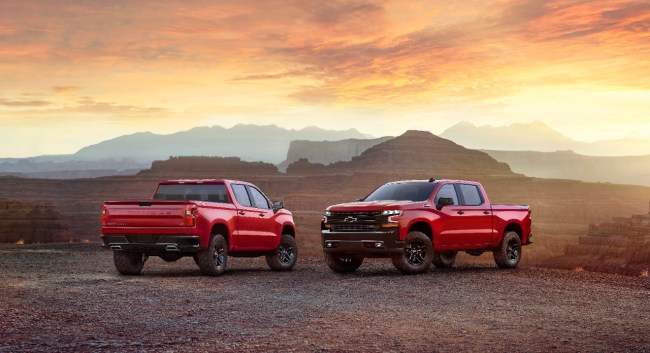 With that in mind, BroBible spent the past few weeks sifting deep into the archives to whittle down what we believe are the five hottest pickups to ever roll off a Chevy assembly line, all classics to be coveted decades from now. 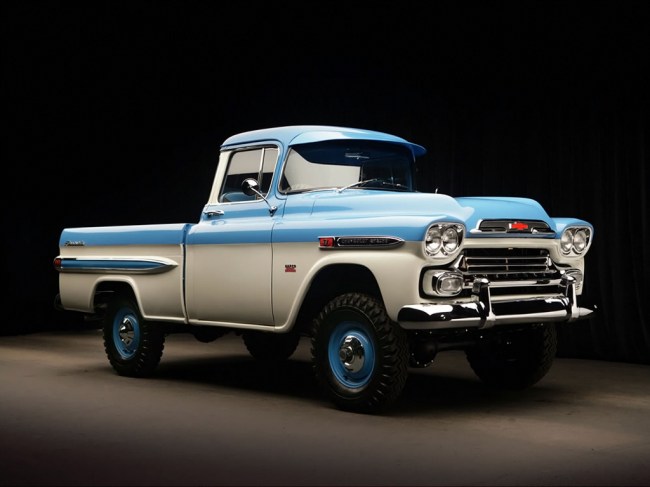 Chances are, if you stumble on a greatest Chevy truck list of any sort, you’ll find the military-inspired Apache NAPCO planted somewhere high among the rank file. The pickup, built in collaboration with the Northwestern Auto Parts Company, also has ties to car companies like Ford, GMC, and Studebaker, dating back to the early ‘40s. But the Apache NAPCO’s biggest claims to fame came under Chevrolet, with the addition of a far more capable four-wheel-drive system. 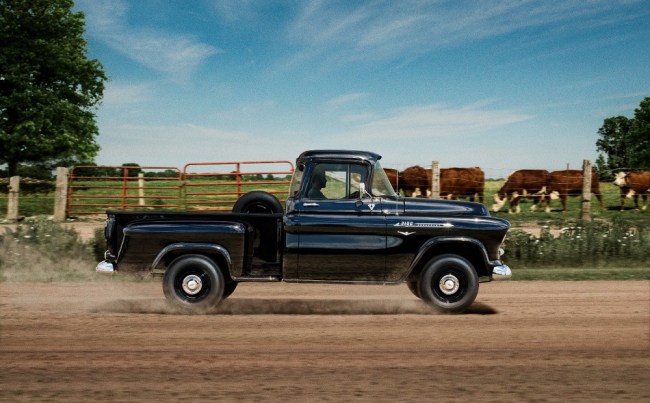 Built from 1955 to 1959, the Chevrolet Task Force not only holds the distinction of having one of the coolest names every bestowed on a truck, but the brawny American hauler is also credited with being the first regular pickup to house a small-block V8 under the hood. Then, there’s the truck’s chiseled, muscular profile, which only enhances its appeal, along with the fact that there were only a little over 10,000 Task Force pickups made during the trucks entire production run. 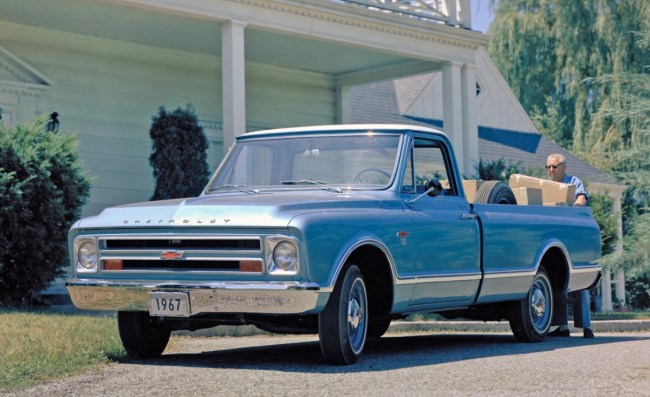 Among all the trucks ever made by any carmaker, few have retained the level of classic appeal typically associated with the earlier C/K models. The pickup, which was first produced in 1960, ushered in an entirely new era of Chevy trucks, which continues to influence many of today’s vehicles in the segment. Though, there have been a number of C/K-based trucks, built over the years, worthy of a spot on our “best-of” list, one of the most prized models is the 1967 C10 Fleetside. 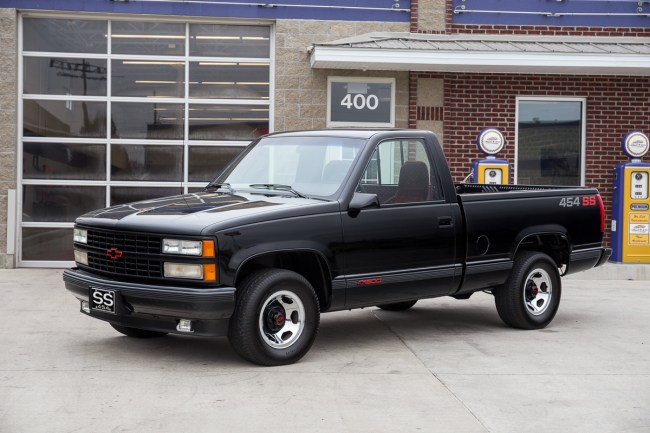 Any “best-of” Chevy list that doesn’t include a Super Sport (SS) model really isn’t much of a “best-of” list at all. That said, among all the Chevy pickups that have been badged as an SS over the 100 years of Chevrolet trucks, the 454 SS reigns as one of the most iconic. Making its debut as a 1990 model, the 454 SS pickup’s most touted feature was its big block V8 that cranked out 230 horsepower and a growling 385 lb-ft. of torque, all packed into a short-box, single-cab C1500 body. 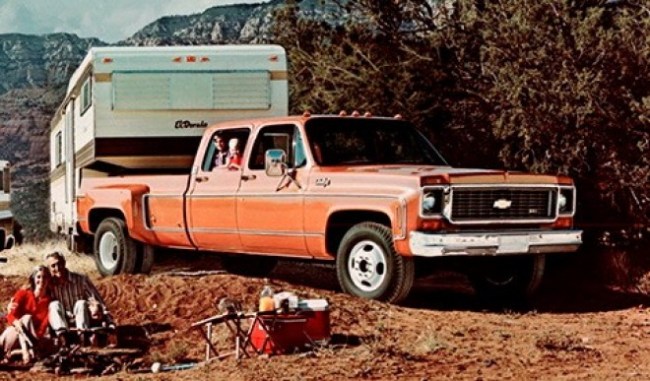 Nothing quite captures the monstrous appeal of Chevy trucks like a Dually. The double rear- wheel pickups have always signified the epitome of tough, all-out towing capability. And despite the fact that there have been quite a few hot Chevy Duallys over the years, the 1973 C30 One-Ton is credited with starting it all. The ’73 C30 Dually is also widely recognized as one of the first “Heavy Duty Trucks,” making it a pioneer in the segment as well.