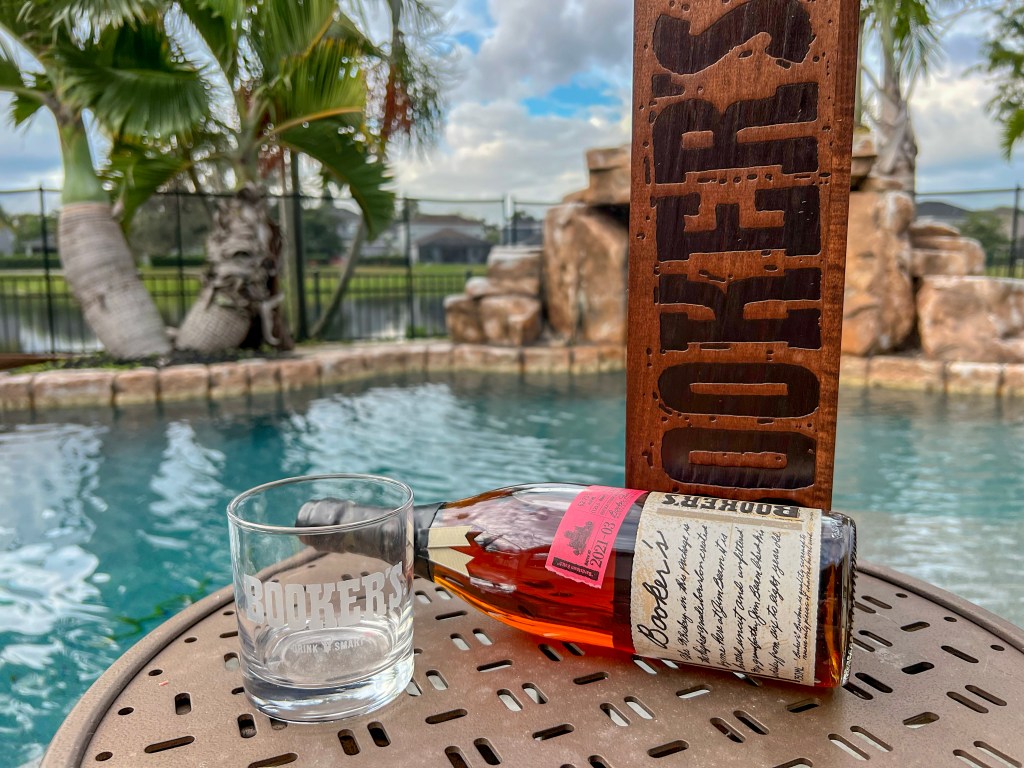 When I first heard Booker’s Bourbon was naming their 3rd batch of 2021 ‘Bardstown Batch’ I had a feeling we were in for something special and my intuition is rarely wrong.

Why? Well, If you’re 6th generation Jim Beam Master Distiller Fred Noe who lives in the 200-year-old Bardstown house that his great grandfather, Jim Beam, also lived in then you don’t name your small-batch whiskey after your hometown unless it’s truly worthy of the name. You don’t want to piss off the neighbors, do ya?

Before we get sidetracked with the history of Bardstown let’s dive into what’s inside the Booker’s Bourbon Bardstown Batch bottle.

Now that we’ve gotten that out of the way let’s check it out: 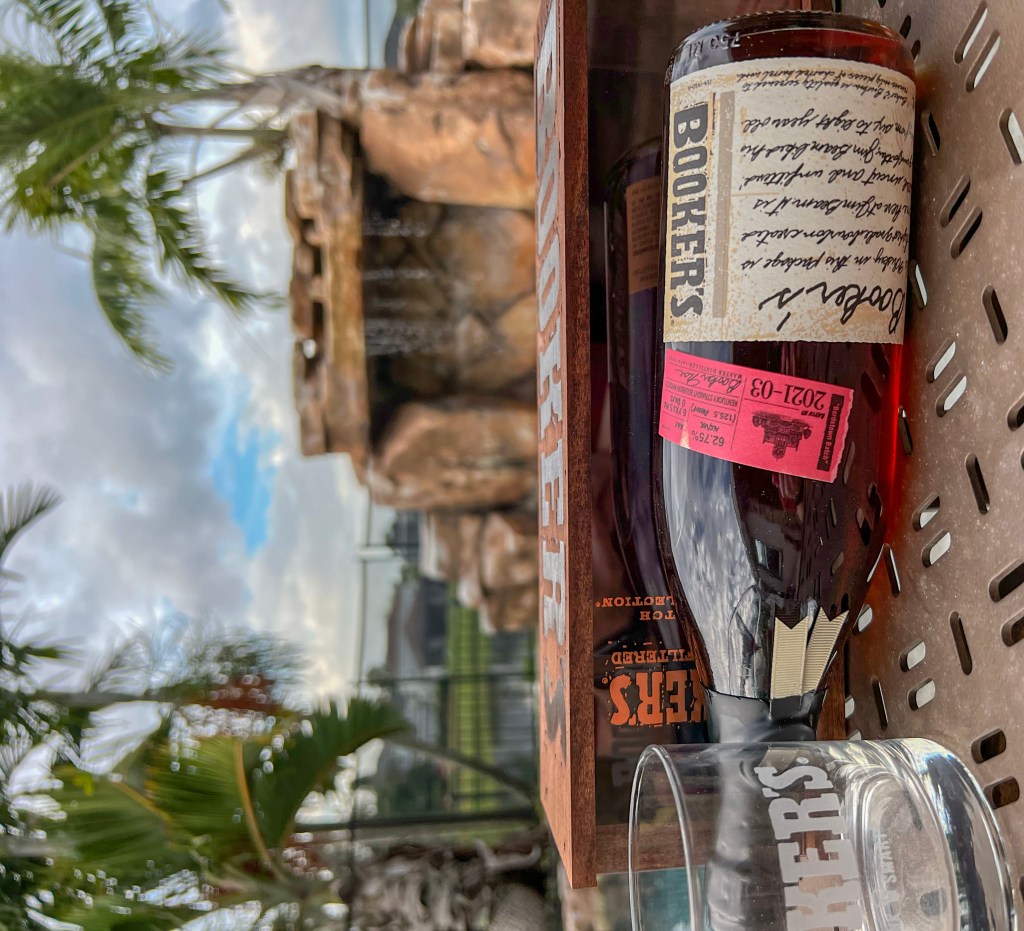 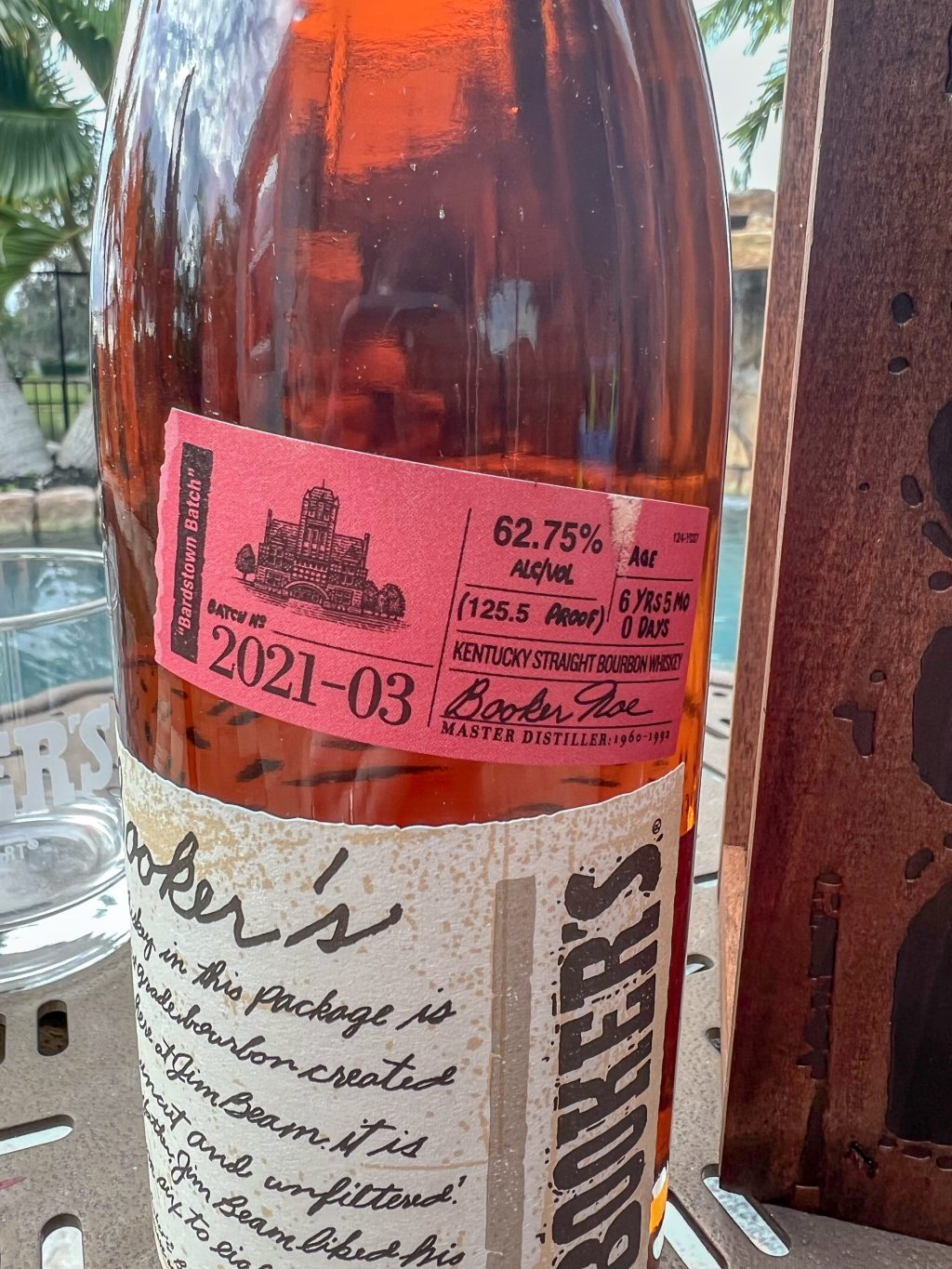 I find that every Booker’s Bourbon batch release packs some heat and that’s the case with Bardstown Batch. The uncut 125.5 Proof bottling aged for 6 years and 5 months isn’t the highest-proof batch that Fred Noe has released. And I’m perfectly fine with that because the flavors of the Booker’s Bourbon Bardstown Batch are bursting at this ABV.

I often find myself describing my personal drinking style as a “situational drinker”. By virtue of writing about Bourbon professionally, I get asked a lot about the best way to drink this or that or which is better that or this. My answer’s always the same: drink what you enjoy and drink it how you enjoy it.

But when I say I’m a “situational drinker” I’m referring to how I’ll order a drink or pick a bottle to pour based on that exact moment in time. The weather, seasons, time of day, the company I’m with, mountains vs. beach, Miami vs. New York, Palm Springs vs. Charleston. I order for that moment in time and I can say with confidence that Booker’s Bourbon Bardstown Batch is the perfect small-batch bourbon to guide us through the rest of the year as temperatures drop and we’re reaching for a little more heat.

What’s in a name? Everything, sometimes

I named my son after my late brother and my father. I understand the importance of a name as much as anyone. It’s hard to overstate the significance of Fred Noe naming this Booker’s Bourbon batch release after the town his family has been calling home for generations.

Booker’s Bourbon is aptly named after Booker Noe, Fred Noe’s father, and Freddie Noe’s grandfather. Booker Noe was a grandson of THE Jim Beam, who was a great-grandson of Jacob Beam, the man who started it all (are you keeping up??).

Booker was born in Springfield, Kentucky but he’d regularly visit his grandfather Jim Beam at the family home in Bardstown. After college, Booker moved to Bardstown where he’d live for 50 years. That family home is still there, and 6th generation Jim Beam Master Distiller Fred Noe lives in the house built by Jim Beam and Fred’s son Freddie lives next door.

I was fortunate enough to have dinner a couple of months ago in Bardstown at the Jim Beam house where Fred lives and it was abundantly clear that home had been welcoming guests and throwing parties for generations. I snapped this picture of the standalone smoker room where they smoke hams which are given out to friends and family as Christmas gifts each year: 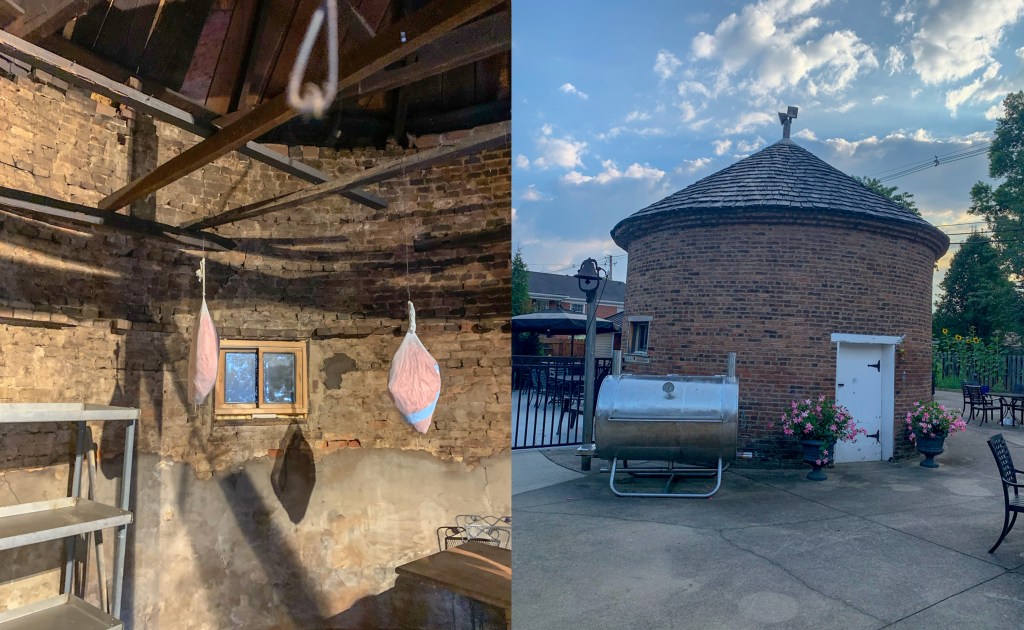 That smokehouse used to be an armory for the girl’s school around the corner way back in the 1800s. Bardstown is called the Bourbon Capital of the World. It’s a hop, skip, and a jump from the James B. Beam Distilling Co. facility in nearby Clermont, Kentucky. Jim Beam whiskey literally woven into the fabric of the town and land.

Knowing all that, do you think there’s any possibility whatsoever that Fred Noe would name the 3rd Booker’s Bourbon batch release of 2021 after Bardstown and it wouldn’t be one of the most special bottlings to date?